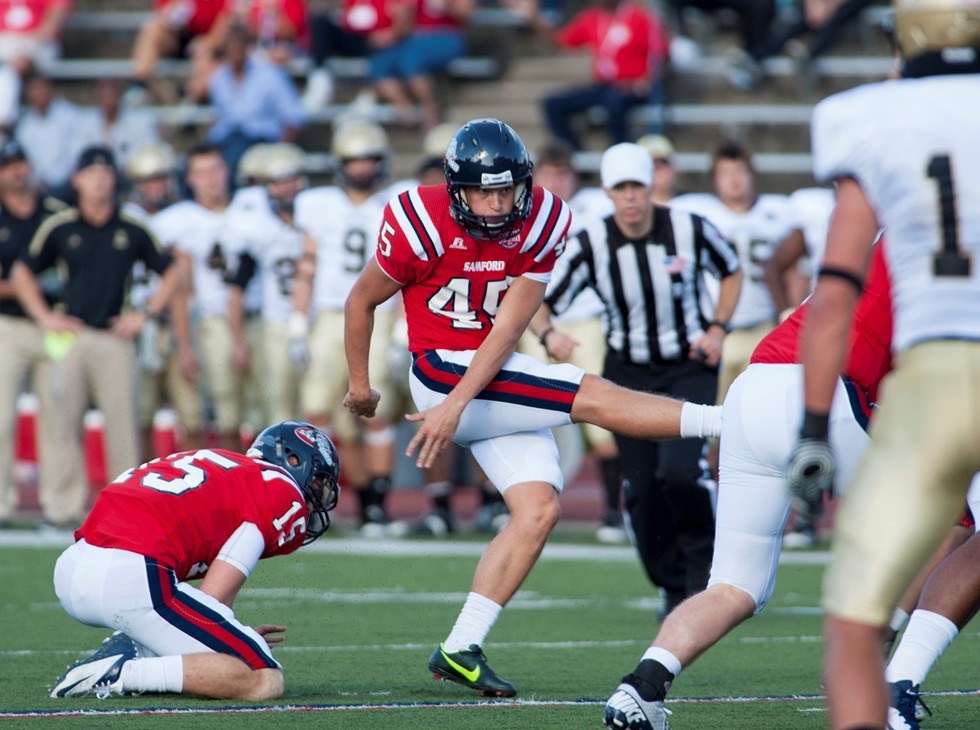 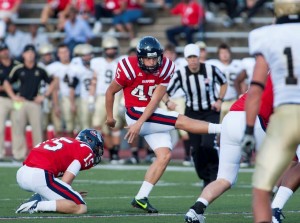 Yaw is Samford’s all-time leading scorer with 292 points in his three-plus seasons in a Samford uniform.