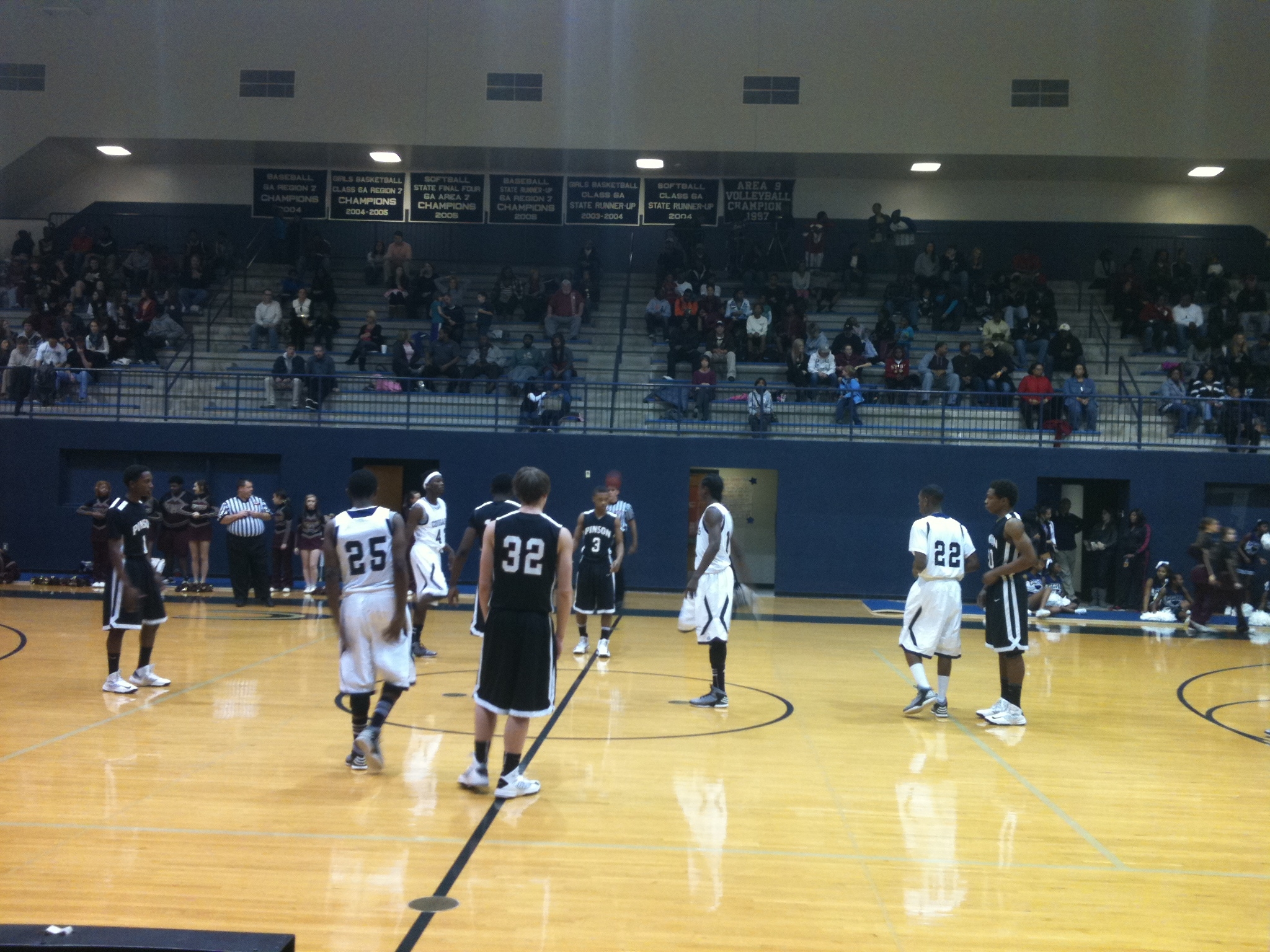 The Indians took the lead early in the boys’ game, 7-4. The Cougars battled back in the first to tie the game. A dunk late in the first quarter gave Pinson Valley a two-point lead, 14-12.

In the second quarter, a leap up by junior Cedric Barnes Jr. gave the Cougars the lead for the first time. Fast play allowed the Cougars to push their lead to 12, 28-16. The Indians cut into the lead and the Cougars pushed back. The half ended with Clay-Chalkville leading 40-33.

In the second half, play turned very physical and Pinson Valley cut the lead to four. Missed shots and bad passes saw them pull within one point. A three gave them the lead.

The teams went back and forth into the fourth quarter. Missed opportunities by Pinson Valley gave the Cougars a seven-point advantage. The Indians hit two threes in a row to tie the game late, 62-62. Regulation ended tied at 67-67
.

In overtime, Clay took a five-point lead early. Pinson Valley tied them. Bad passes gave Clay-Chalkville the ball and allowed them to win the game 81-76.

In the girls’ game, the teams went back and forth in the opening moments. The Cougars had a four-point lead, but Pinson Valley’s defense was able to keep the game in reach. Clay-Chalkville found its style of play and the quarter ended 20-9.

The Cougars hit a three to start the second and pushed its lead to 17. Pinson Valley got its passes and fast break working, but Clay-Chalkville was able to keep its lead at 15 headed into the half.

The Cougars extended their lead to 20 in the second half. Pinson Valley never seemed to get going. They fell down by 30 points in the fourth. Even with the large lead, the Cougars never let up and went on to win 66-30. 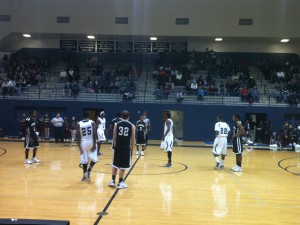