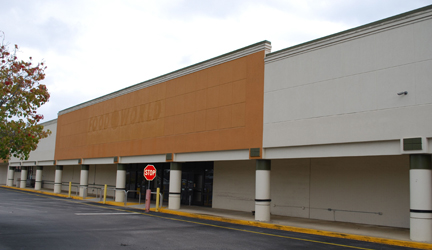 TRUSSVILLE — Trussville’s Downtown Redevelopment Authority on Thursday approved a resolution to pay $147,000 toward the next construction phase for a new grocery store on Main Street.

Authority Chairman Jef Freeman said the resolution was approved after hearing from the construction manager and Josh Earnest of Retail Specialists, Inc.

The approval is not for additional funds. The approval is the authority tracking the construction progress before advancing the funds already approved by the Trussville City Council. 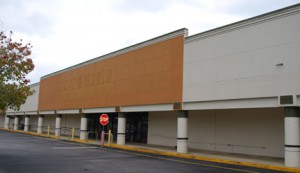 The Trussville City Council this week voted to provide the Downtown Redevelopment Authority $109,035.25 for broker lease commissions associated with leases for the new tenants of the former Food World building on Main Street.

The city council in August approved the two new tenants for the former Food World building and incentives for them to locate their businesses there.