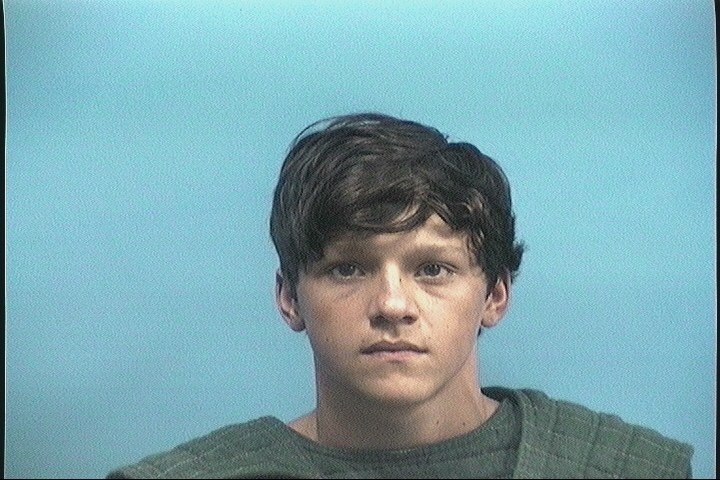 Eric Matthew Blackerby has been charged with murder in the death of William Neff.

The Shelby County Sheriff’s Office has announced 16-year-old Eric Matthew Blackerby, of Alabaster, will be charged with murder in the death of 19-year-old William Allen Neff.

Blackerby was originally charged with first-degree assault on July 30, but Neff died at the hospital earlier today.

According to a release from the sheriff’s office, Neff was taken by friends from a popular swimming hole off Shelby County Road 10, commonly known as “The Slab” to a hospital on July 29.

Bond was set at $500,000 for Blackerby on the assault charge. The bond has not been changed, but the charge was upgraded to murder. Blackerby is in custody at the Shelby County Jail.