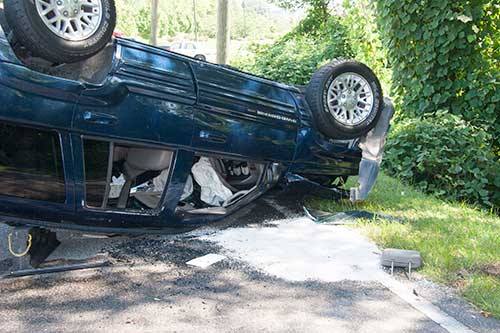 Chief Russell Ledbetter of Trussville Fire and Rescue said the wreck occurred on Valley Road before noon on Saturday.

“Both victims were transported, but thankfully, neither appeared to have any serious injuries,” Ledbetter said.

The names of the victims have not been released at this time. 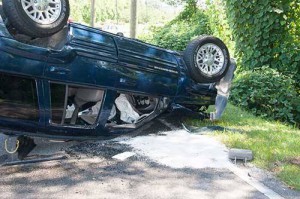 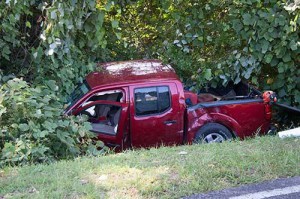