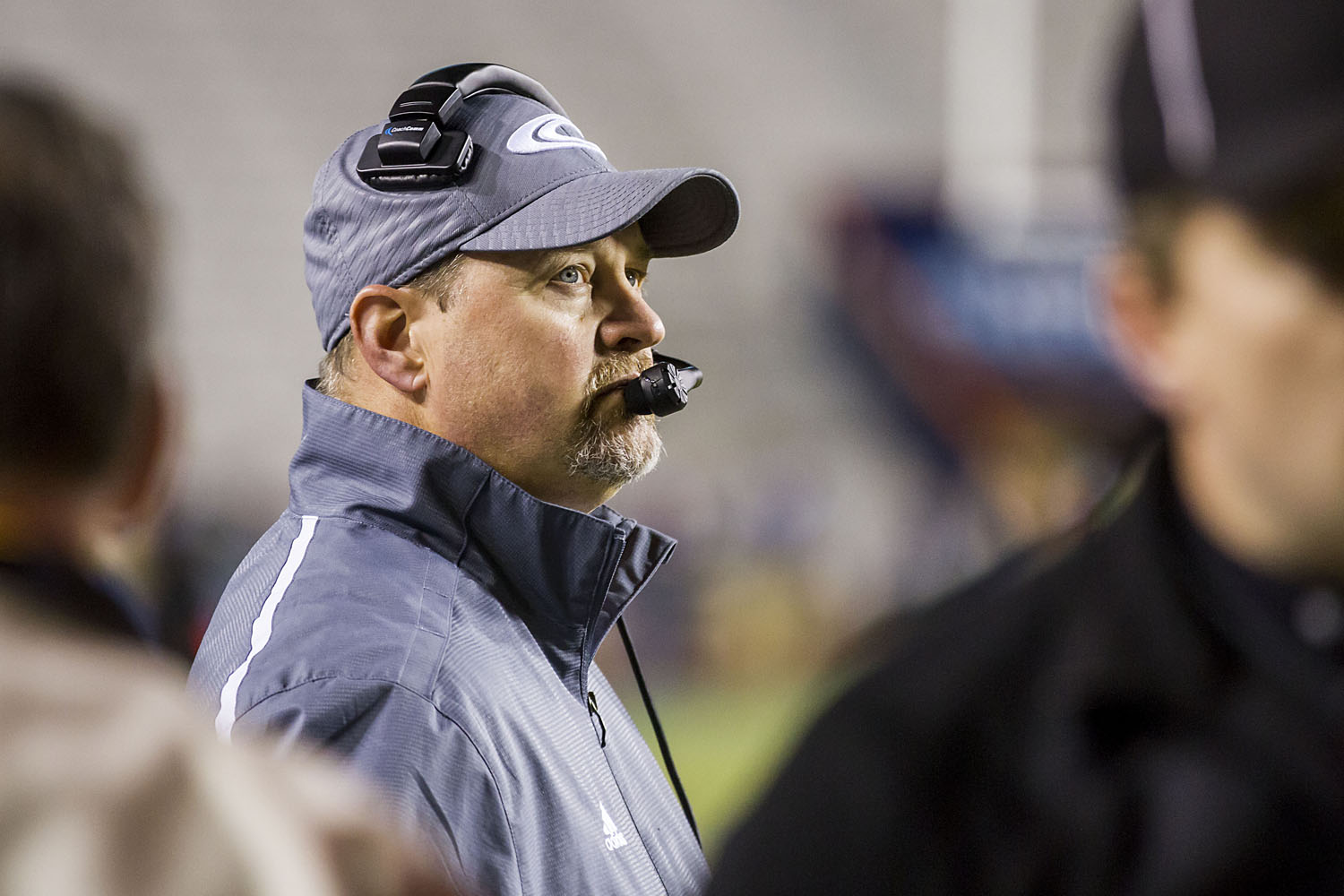 ADAMSVILLE – It’s been 12 weeks since No. 1 Clay-Chalkville visited Tony Lunceford Stadium and left with a 49-15 win to improve to 2-0 on the season, but a lot has changed since then. 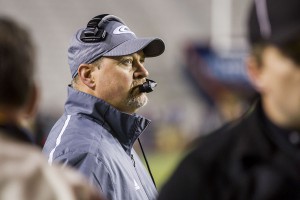 Minor (8-4) pieced together a four-game winning streak to end the regular season and has pulled off a pair of nail-biters in postseason play. In George Bates’ second season as head coach, the Tigers are averaging 31.3 points per game while holding the opposition to 22 points on average.

Bates led his team to a No. 3 finish in Class 6A, Region 5, putting them on the road in the opening round of the playoffs. They squeezed past Albertville, 37-35, to reach Round 2 where many saw the road ending. They had other plans in mind.

In perhaps the upset of the week, Minor downed previously unbeaten Muscle Shoals, 23-16, thanks to a 40-yard touchdown pass in the closing seconds of the contest.

Clay-Chalkville’s journey to the quarterfinals also came in blockbuster fashion. Thanks to a pair of defensive stops, the Cougars advanced to 12-0 on the year and kept its 27-game winning streak alive with a 40-39 win over Homewood (9-3).

The winner of Friday night’s game at Minor will face the winner of No. 8 Austin (9-3) at No. 10 Gardendale (10-2) for a birth in the Super 7 in Tuscaloosa’s Bryant-Denny Stadium.

If Minor wants to pull a second straight major upset and punch its ticket to the semifinals, it will have to play a much stronger defensive game against Ty Pigrome and the Cougars. On Aug. 28, Clay-Chalkville went for 539 total yards in the 49-15 victory.

With another 500-yard performance, Pigrome and the Cougars would likely call it 28 in a row.

Erik Harris is the Sports Editor for the Trussville Tribune. Follow him on Twitter@jeharris2 or email him at jmseharris2@gmail.com.