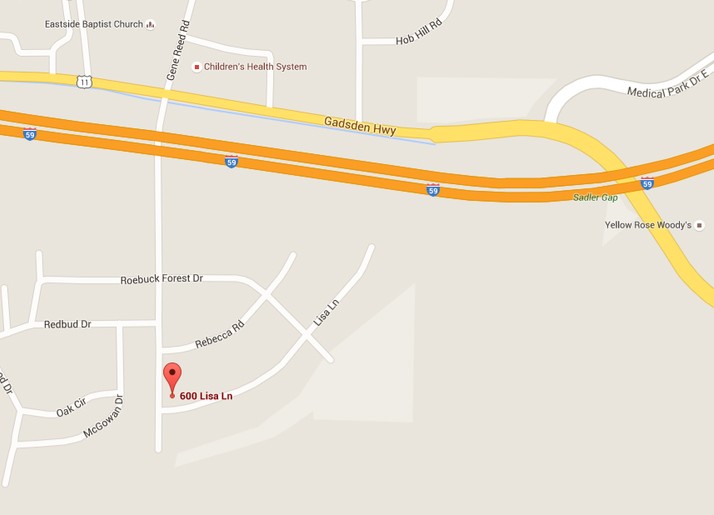 Birmingham man died from gunshot wound on Friday. The incident happened in the 600 block of Lisa Lane, just south of Trussville.

Authorities are continuing to investigate the shooting death of a Birmingham man that happened on Friday, in a community just south of Trussville. 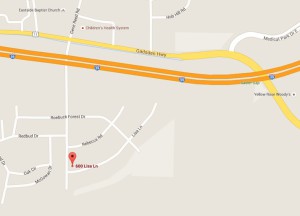 Birmingham man died from gunshot wound on Friday. The incident happened in the 600 block of Lisa Lane, just south of Trussville. -photo courtesy of Google Maps

According to Birmingham police Sgt. Bryan Shelton, officers from the East Precinct were dispatched to the 600 block of LIsa Lane around 7:45 p.m., where 45-year-old Ronald Cook had been found by a family member, suffering from a gunshot wound.

Medics were called to the scene and Cook was transported to UAB Hospital where he later died.

“This is a hard time for Mr. Cook’s family,” said Shelton. “Just the thought of losing a loved one in this manner is difficult on its own. Our focus now is to identify who is responsible and bring them to justice.”

Police do not believe that any forcible entry took place, leading investigators to believe that the victim possibly knew the suspect and let them in.

Anyone who may have information on the death of Ronald Cook is encouraged to contact the Birmingham homicide unit at 254-1700 or call crime stoppers at 264-7778.