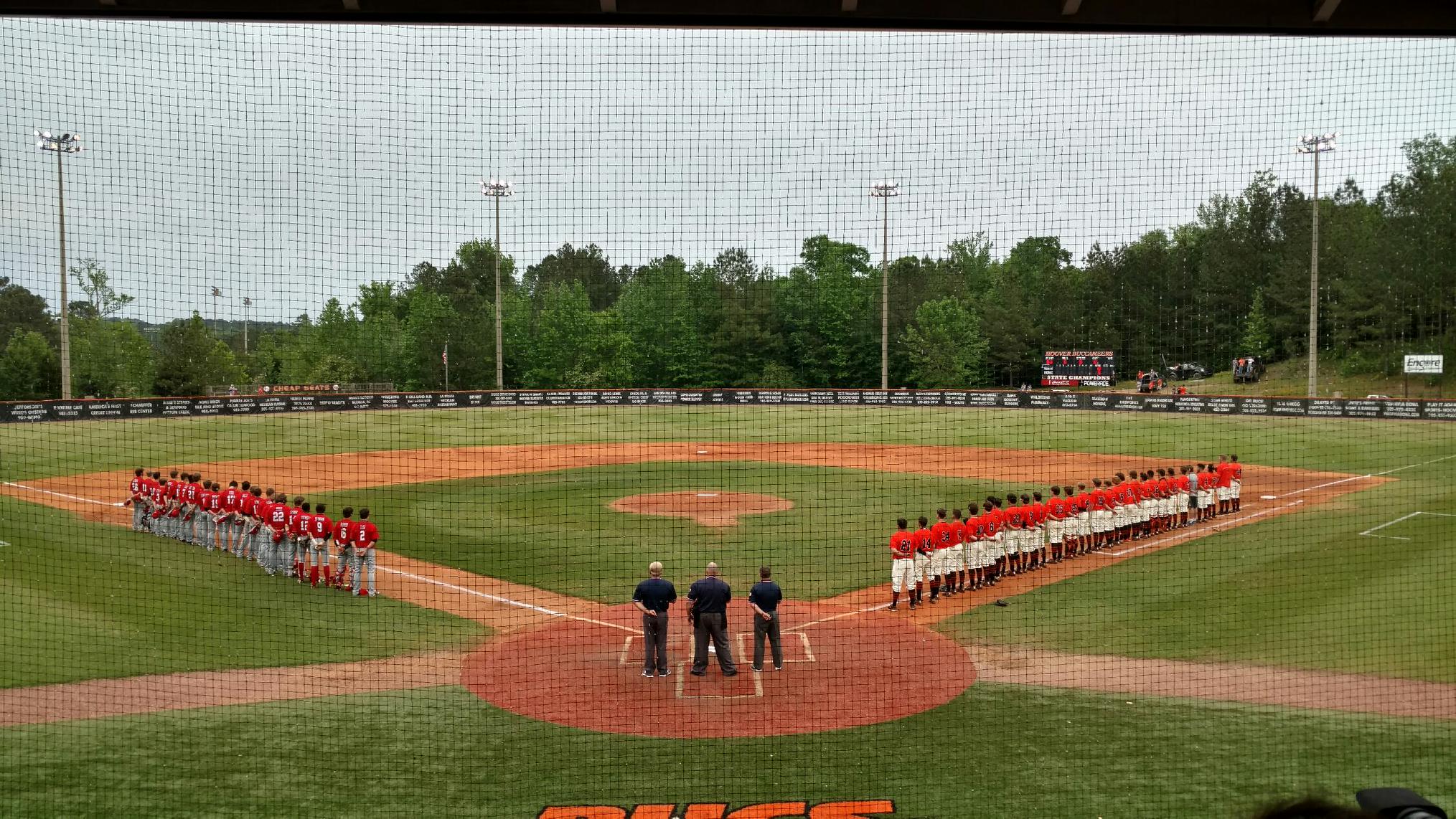 Hewitt-Trussville vs Hoover start time moved up to 12:30 p.m. Saturday

HOOVER –The Huskies and Bucs will resume Game 1 of their playoff series on Saturday at 12:30 p.m.  The game was scheduled to resume at 1 p.m. before school officials made the decision to move the starting time up by a half hour.

When the game was suspended, Hewitt-Trussville held an 18-2 lead 4½ innings over the Bucs, and forced the home team to burn through four pitchers in the contest. The Huskies were just three outs away from securing the win in Game 1 before the suspension.

Following the completion of Game 1, the two teams will then play Game 2 of the series.

The other area team in the playoffs, Clay-Chalkville, saw its 6A series at Walker washed out. The Cougars and Vikings will play a doubleheader beginning at 10:30 a.m. Saturday. 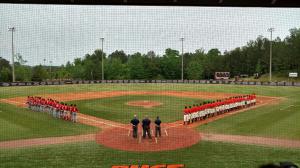