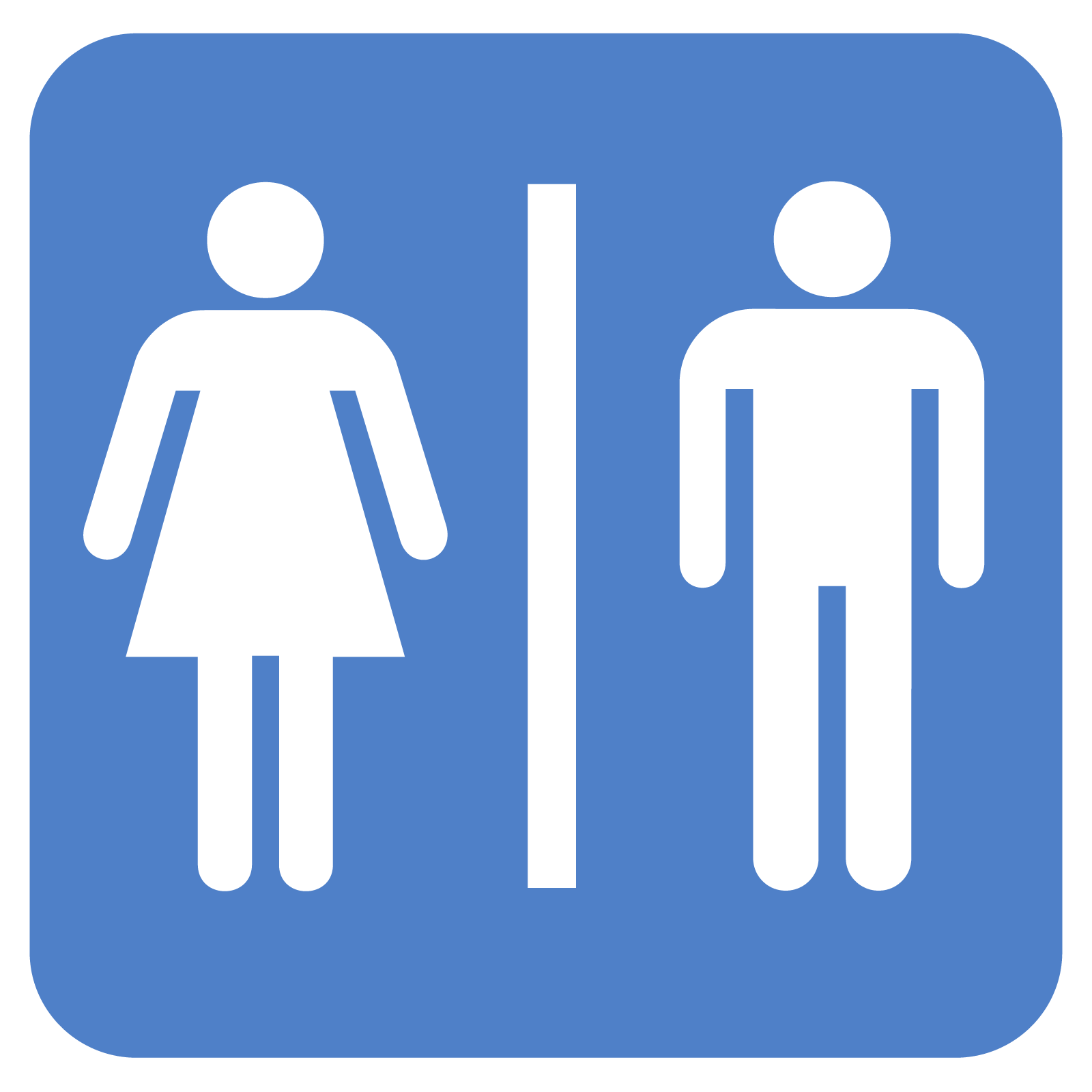 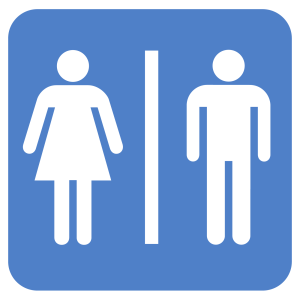 OXFORD – The Oxford City Council voted 3-2 to repeal a new ordinance that would have prevented transgender residents and visitors from using public restroom facilities consistent with their gender identity.

The law included a $500 fine or 6 months in jail and raised both privacy and legal concerns as to how the law would be enforced.

This action came during a 10-day recall window, in which the mayor had not yet signed the ordinance.

“This sends a welcome message of inclusion to Oxford’s families, businesses and visitors, and sets an example for other communities that may be considering similar legislation,” said HRC Alabama State Director Eva Walton Kendrick.