LATEST NEWS
Home Opinion Letter to The Editor: Why should I care about Alzheimer’s? 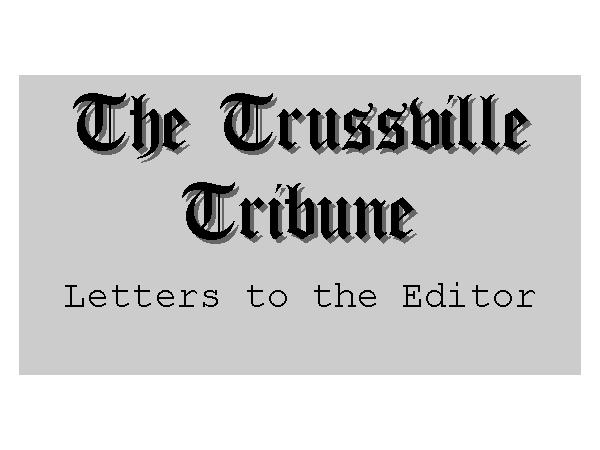 Letter to The Editor: Why should I care about Alzheimer’s? 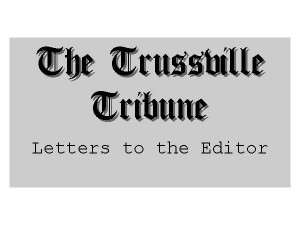 It was exciting to participate with 1,200 other people from across the country in the 28th annual Alzheimer’s Association Advocacy Forum in Washington, D.C. where we appealed to Congress for action on Alzheimer’s disease.

However, why should I care about Alzheimer’s? I am 23-years old, a graduate student and Alzheimer’s Disease doesn’t run in my immediate family. The reason why I’m “all in” to end Alzheimer’s is because it does affect me. Alzheimer’s is taking the vibrancy from my community. It doesn’t strike people who are sitting at home waiting to get it. Alzheimer’s strikes people who are brilliant and full of life—people who give so much of themselves to make each of our communities and our nation a better place. People who have so much more to give, but their ability is diminished by a disease that ravages the mind, the epicenter of creativity.

Thank you to Ray Melick from Representative Gary Palmer’s office for meeting with me to discuss the Alzheimer’s crisis. We appreciate Representative Palmer and his staff for their time and hope that we can count on them for continued support.

It is only through adequate funding and a strong implementation of the National Plan to Address Alzheimer’s Disease that we will meet its goal of preventing and effectively treating Alzheimer’s by 2025.

-Shea Summerlin, Ambassador for the Alabama / Florida Panhandle Chapter of the Alzheimer’s Association