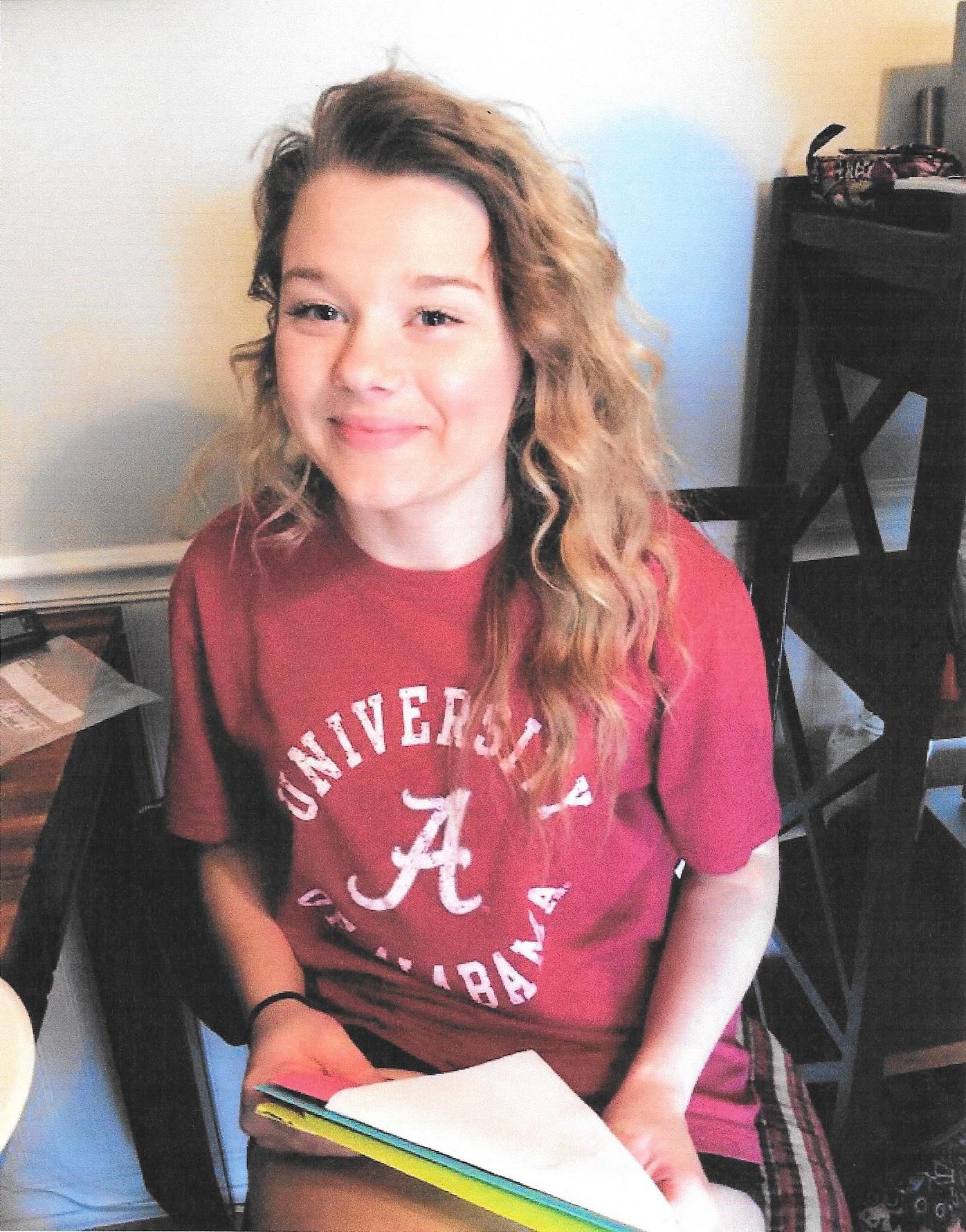 Ashlyn Starr Thrasher is believed to be a runaway. Please contact the sheriff's office if you see her. Photo via JEFFCO Sheriff

JEFFERSON COUNTY –The Jefferson County Sheriff’s Office reported that Ashlyn Starr Thrasher has been found safe and returned to her family. 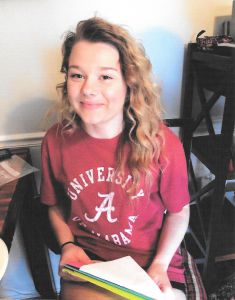 Ashlyn Starr Thrasher has been located and is safe.
Photo via JEFFCO Sheriff

Thrasher was reported missing on Thursday when authorities believe she ran away from her home between midnight and 2 a.m. She was last seen at her home  in the 400 block of Barry Lane in Adger.

At about 4 p.m. on Saturday, Sergeant Jack Self reported that the teen had been located and thanked everyone for their assistance in locating her.