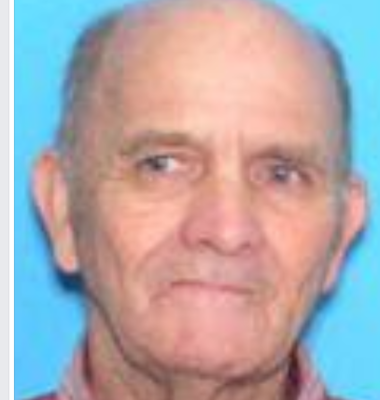 BESSEMER – On January 4, James A. Morrison, 75, was reported missing by family members from the Bessemer area.

Local and state law enforcement agencies were issued a BOLO for Morrison, but he and the van he was driving weren’t located. 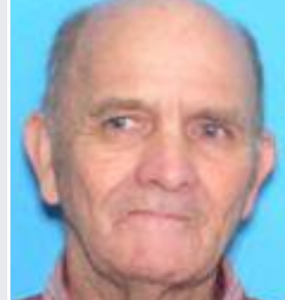 On Monday, a resident riding a four wheeler discovered a vehicle in a remote and undeveloped section of Shelby County, the Cahaba River Wildlife Management Area. The resident contacted the Helena Police Department, and an officer responded to the location to examine the vehicle. It was determined the vehicle was in the Shelby County Sheriff’s jurisdiction, and investigators were called to the scene to examine the vehicle.

The vehicle was discovered to be the van matching the description of the one driven by Morrison, but it had been destroyed by fire. Further examination led investigators to what they believed were the remains of a person inside the vehicle. It was later confirmed at the scene by Shelby County investigators that there were burned human remains inside.

The VIN number matches that of the vehicle Morrison was driving the night he disappeared, but the body inside has not been identified yet. Updates will be provided as they become available.