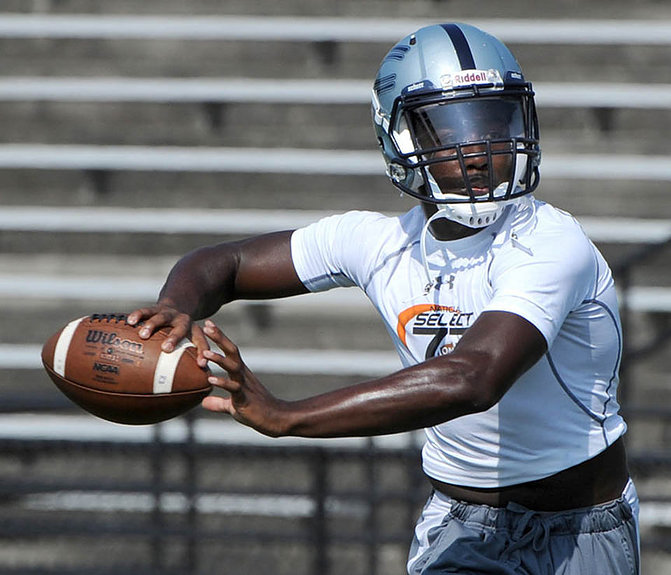 TRUSSVILLE – Hewitt-Trussville and Clay-Chalkville will be among the elite teams participating in the National Select 7-on-7 Tournament at Hoover July 14-16.

Some 40 teams will be participating in the event sponsored by USA Football. Some of the teams in the field qualified by winning regional and state tournaments. Others, like Hewitt and Clay, were invitees. 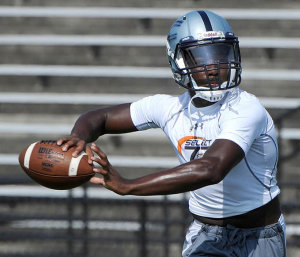 Pool play sets the bracket for the double-elimination championship tournament. Games are 21 minutes. Offensive play begins on the plus-40 yard-line. The offense has three plays to make the 25 and 10 to gain first downs. Touchdowns are worth 6 points. Defensive scores are made by interceptions (3 points) and defensive stops (2 points).

Players wear helmets, but no pads. Tackles are made by touch only.

The tournament will be held on the Hoover Met soccer fields and Hoover High’s soccer field and football field.