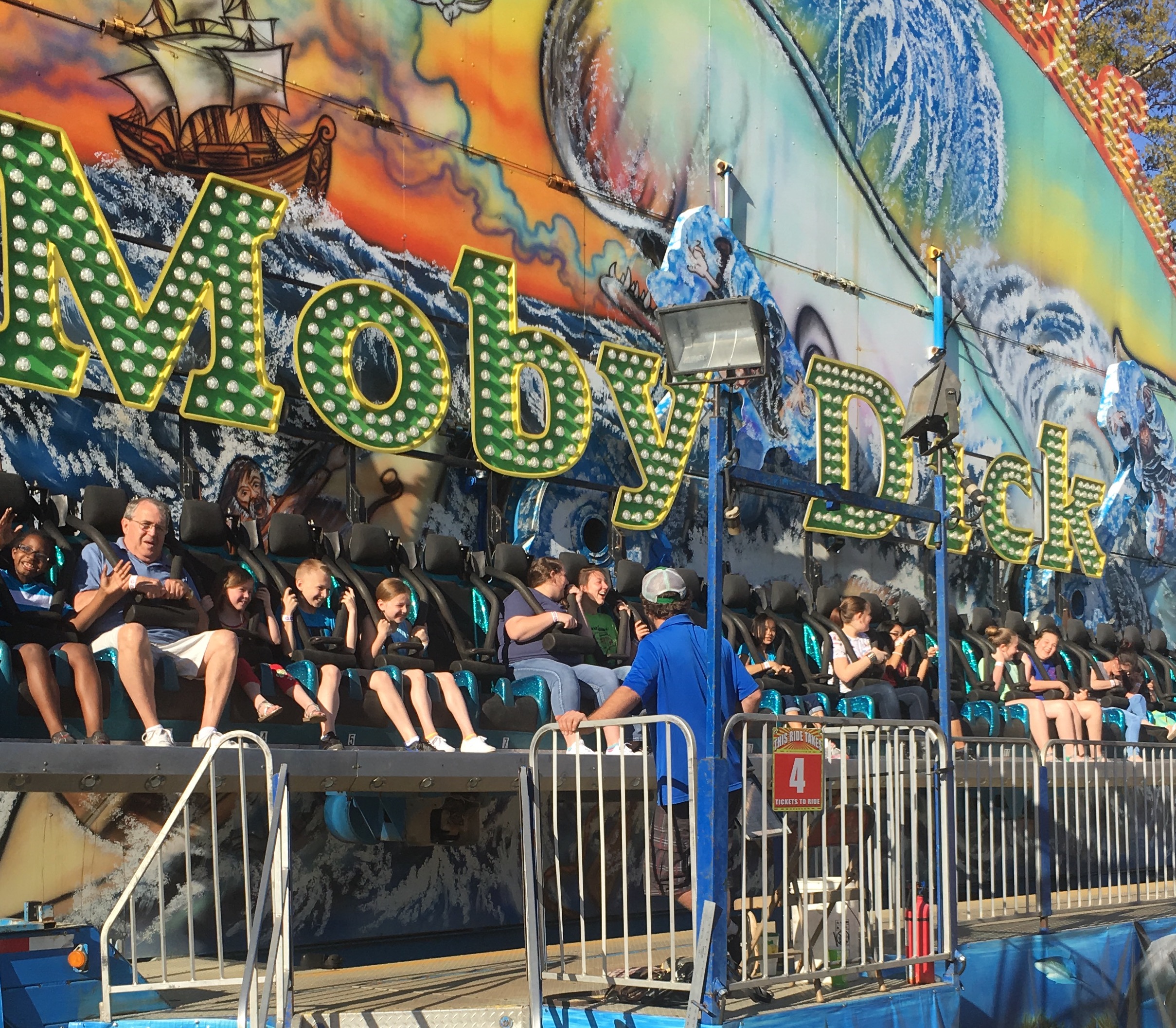 Young and old alike were enjoying all the rides on Tuesday afternoon at Trussville’s Spring Carnival. As soon as the gates opened, there was a line for tickets and wristbands. File photo

TRUSSVILLE — The primary concerns during Tuesday’s city council meeting were the location of the semi-annual carnival, and debris pickup throughout the city.

Arnold Reichert said during public comment that debris has not been picked up on his street since June. Reichert said he’s called the city, as well as Advanced Disposal, the company contracted to pick up debris, and the only answer he’s been given is that debris is supposed to be picked up in his area on Wednesday of each week.

“I know they’re behind on pickup, and that’s not your problem, and it’s not my problem, it’s what they’re paid to do,” Reichert said.

Mayor Gene Melton said he and the city attorney are in the process of working on a new contract, but for the time being, Advance Disposal will be the city’s provider for debris pickup until December 1.

“Hopefully by the next council meeting we can put out a bid, and by August we can extend that bid,” Melton said. “We need you to call, we need everyone to call, when your stuff gets missed.”

Melton said in cases where a company is under contract, penalties are associated with things being missed, so city hall needs it reported every time a resident notices it. Melton said when a complaint of this nature is called in, the call is documented and sent to Melton by email, at which point he sends it to other pertinent parties in order to keep a record of each complaint and each time the contract isn’t properly fulfilled.

“I can’t make the assessment unless you let us know,” Melton said. “We’ve tweaked that contract and raised the fees, and I think the next contractor will be more deliberate.”

Councilman Alan Taylor said as far as fines go for missed collections, he would prefer that the city deduct fines from what they’re paying on the contract, and if necessary reimburse the company at the end of the contract.

“Once they’re not our pickup service anymore, they’re not going to pay us,” Taylor said. “We can send all the bills we want, we won’t get paid.”

Taylor also suggested it be worked into the contract that if the company isn’t adequately doing their job, the city should be able to terminate before the official end date.

Additionally during Monday’s parks and recreation meeting, many residents expressed their concerns about the semi-annual carnival being held at Magnolia Park, and those same concerns carried over into Tuesday’s council meeting. 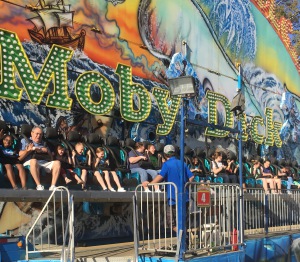 George Glenn Jr., who lives near the park, spoke during public comment saying that this isn’t a new issue, but because the park has historic significance and was donated to the city as part of the historic project, it needs to be treated as such.

“It’s pretty obvious you can’t have a pretty, usable park and have a carnival come in twice a year for 10-12 days,” Glenn said.

Glenn said that the trucks and other large vehicles used to bring in the carnival equipment put scrapings in the grass and even dig it up in places, and debris subsequently blows into the yards of residents from patrons of the carnival.

“I don’t have any complaint about the carnival, but it’s time to move it,” Glenn said.

Councilman Buddy Choat said that the carnival is a community-wide event, and that residents should keep it in mind that the Chamber isn’t doing it to hurt any one neighborhood.

“I’ve enjoyed the park and the carnival at the expense of their (the resident’s) inconvenience, and I didn’t realize that,” Choat said.

Taylor said that after this discussion, he hopes the residents of Trussville can see the dilemmas the council faces week in and week out.

“We’ve heard from a number of citizens tonight that they enjoy the carnival, and there are things that people want, but they don’t want it in their neighborhood,” Taylor said. “It’s the mentality that ‘I want it, but I want you to find a way to inconvenience someone else and not me.’ It’s not easy trying to please 24,000 people, I just hope we (the council) always make the decision that’s best for the city of Trussville long-term.”

Council President Anthony Montalto said the mayor and the Chamber of Commerce will meet to discuss other options, including but not limited to the parking lot where Kmart presently is, the middle school parking lot or the Civic Center. Montalto said the subject would be discussed at a later work session.