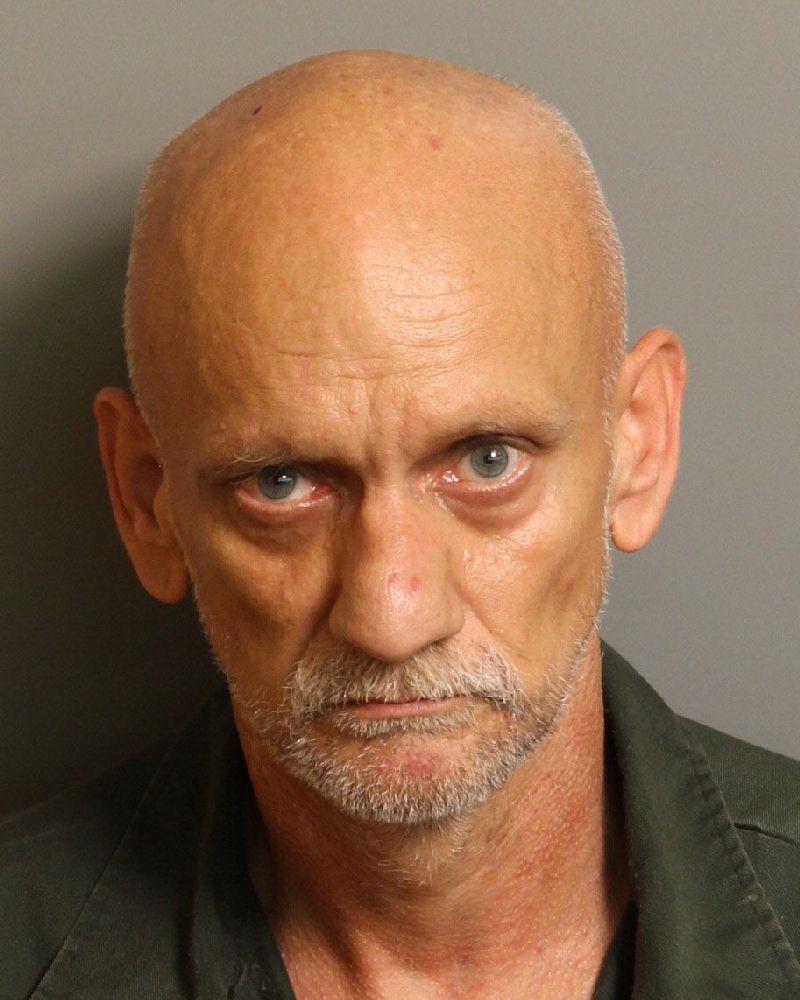 PINSON — William Andrew Baty, 53, was wanted for criminally negligent homicide and driving under the influence. 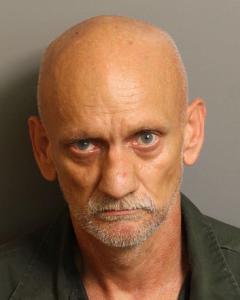 Baty’s last known address is the 9500 block of Knob Hill Drive in Pinson. He was taken into police custody on July 13 for vehicular manslaughter and was released the same day after posting a $10,000 bond.