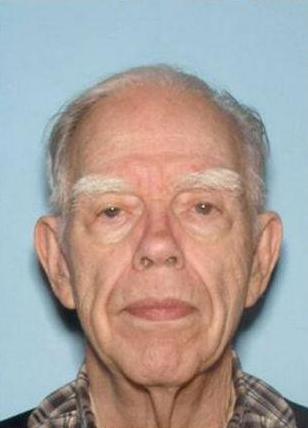 VESTAVIA HILLS –According to ALEA, Huguley has been found safe. 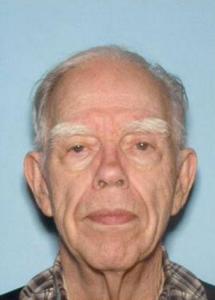 If anyone has any information regarding the whereabouts of Benjamin Franklin Huguley please contact the Vestavia Hills Police Department at (205) 978-0139 or call 911.