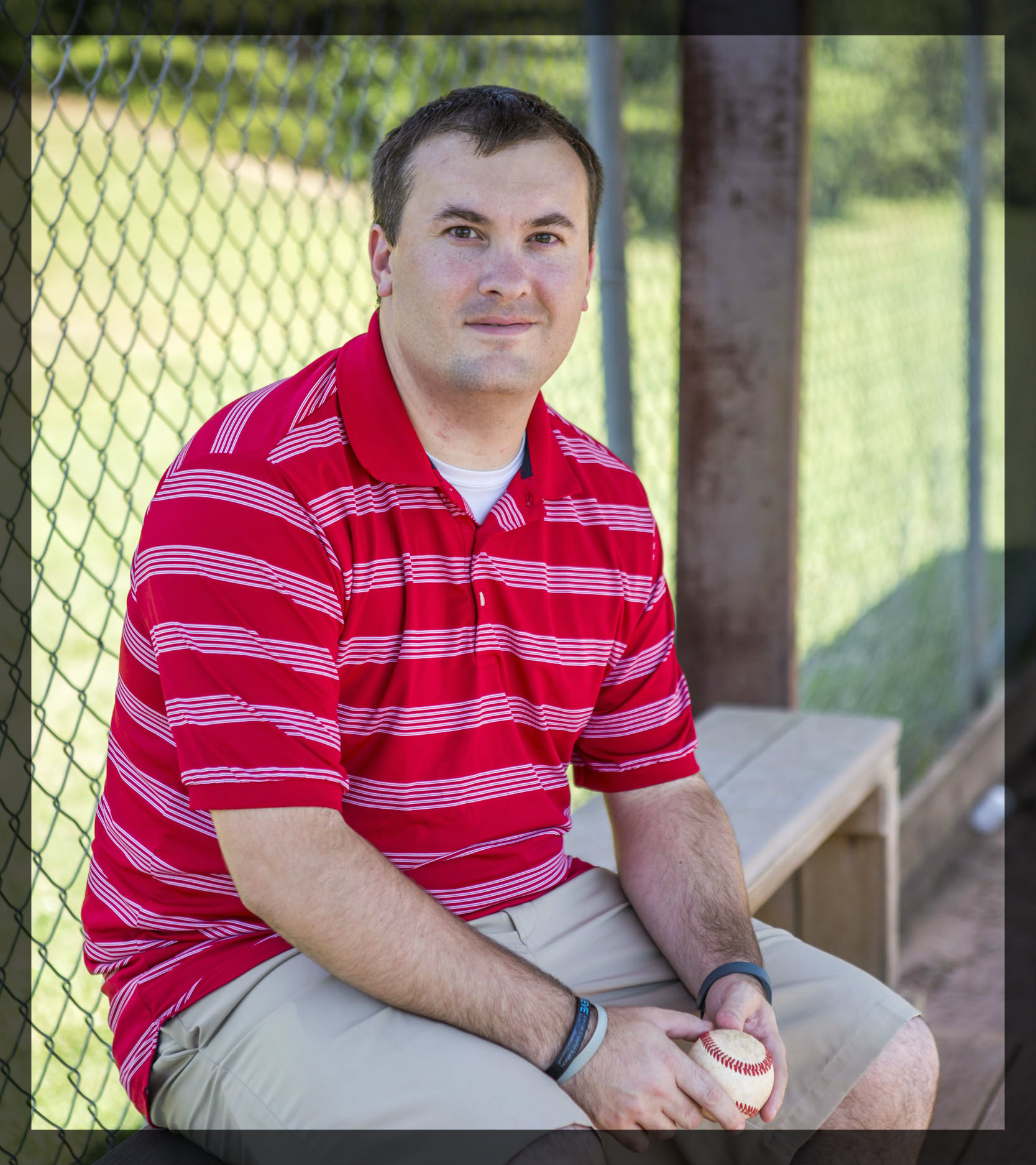 The book follows Jeff Wright, Major League Baseball Player, who’s at the pinnacle of his career, working his way into his first All-Star Game. Shortly after Jeff suffers a gruesome injury that ends his career and ventures down a path of self-destruction, becoming addicted to painkillers and eventually being arrested for drug possession. 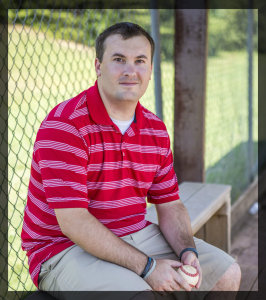 After a stint in a California rehabilitation center, Jeff returns to his hometown and discovers the town’s largest job source is being sold off, leaving hundreds jobless. He also attempts to rekindle an old love, and what starts out as a mandatory community service becomes Jeff’s saving grace.

“I started working on this book in the spring of 2016, shortly after completing Deep Green,” Lloyd said. “The idea started around just wanting to write a story about baseball, but as I scribbled down more and more notes, it morphed into a deeper story. It has a little bit of everything. There is baseball, adversity, lost love. I believe Heart of the Plate has something for everybody.”

“What a great book about overcoming obstacles and struggles in life,” Helms said in praise on the book’s front cover. “Life isn’t about what you did yesterday, but what you do today. This book tells a great story of picking yourself up and doing what’s right.”

Jason Standridge, a Trussville native, and a first round MLB draft pick in 1997, praised the book. Standridge played for the Tampa Bay Rays, Texas Rangers, Cincinnati Reds and Kansas City Royals before continuing his professional career in Japan.

“Sometimes, we think the path we have planned and mapped out for our lives is best,” Standridge said. “This story serves as an example that when we think our dream is gone, God gives us His path for our lives.”

“This is a read for anyone who believes in the power of faith and how the journey to the top requires all of us touch the bottom,” said Johns, who also served as the head softball coach at the University of Florida and University of Virginia.

Lloyd is the author of Trussville, Alabama: A Brief History. He is a 2006 graduate of HTHS. He and his wife, Jessica, currently live in Moody.