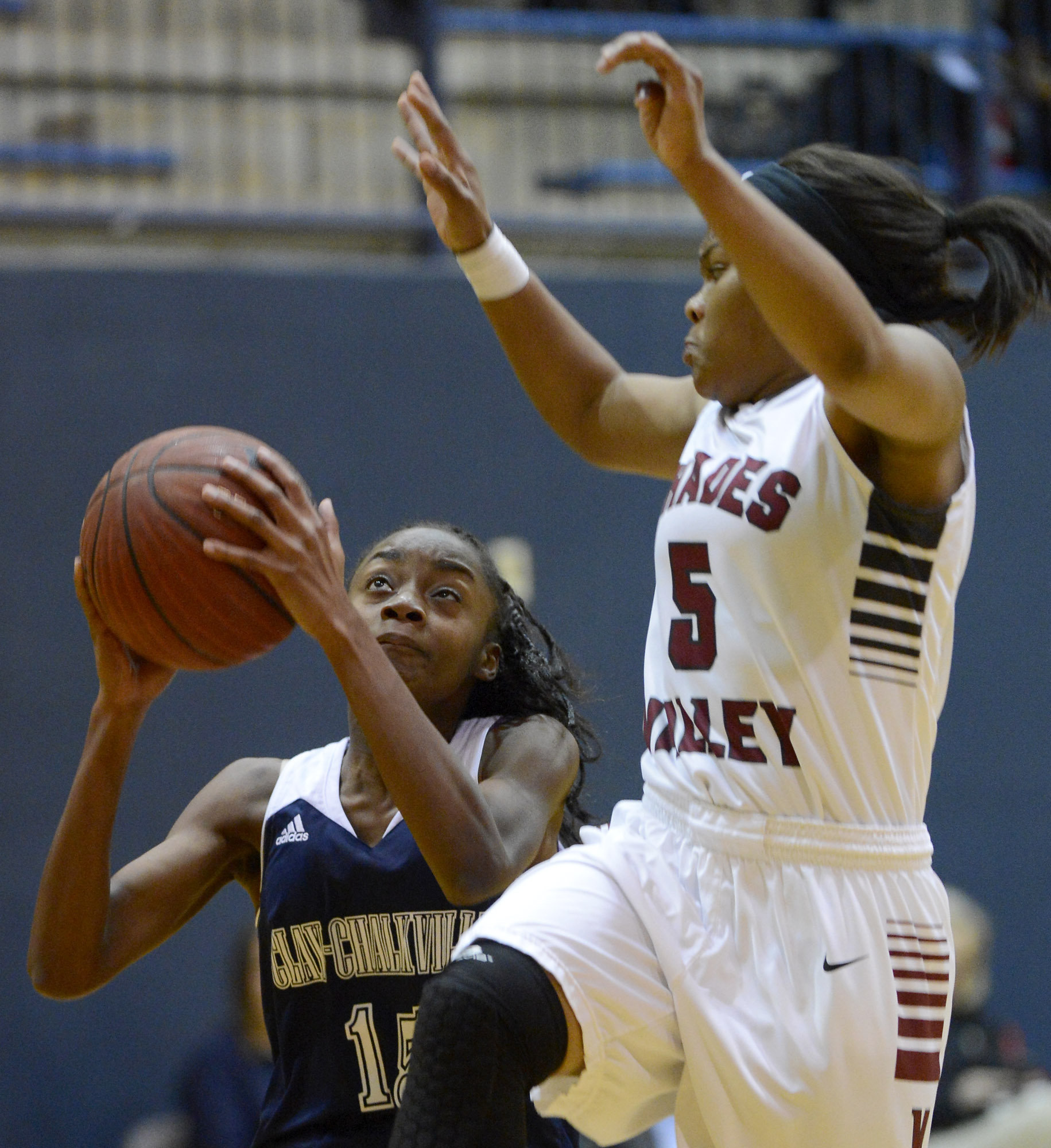 Clay-Chalkville graduate signs on to be Lady Tiger

Battle, who graduated last May, originally planned to attend the University of Alabama at Birmingham in the fall and decided to attend Stillman after their assistant coach reached out to her. 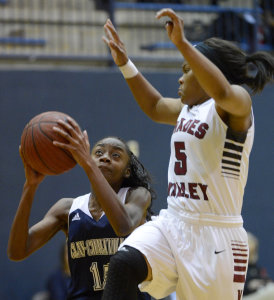 “I was going to attend UAB, and try to be a walk-on. At first, I wasn’t sure,” Battle said. “[The offer] just came out of nowhere. I thought about it, and this was my chance.”

Battle was a member of CCHS’s women’s basketball team from her freshman to senior years of high school. Though she previously held the power forward position on CCHS’s team, she will either play as a point guard or a shoot guard at Stillman.

Battle believes that her experience on CCHS’s team has prepared her for her college basketball career.

“Being a player at CCHS taught me what it means to be a teammate,” Battle said. “Hard work all season pays off. It’s not about being boastful, it’s about staying humble.”

According to Battle, growing up in the Clay area also helped her prepare for her future.

“You learn how to respect others as yourself. You learn to stay focused in school and to do hard work, both on and off the court,” said Battle.

In addition to becoming a member of the Stillman College Lady Tigers, Battle also plans to major in Business and Administration.

“I want to see how far my basketball career can go,” Battle said. “I want to be a leader, both in basketball and in business.”