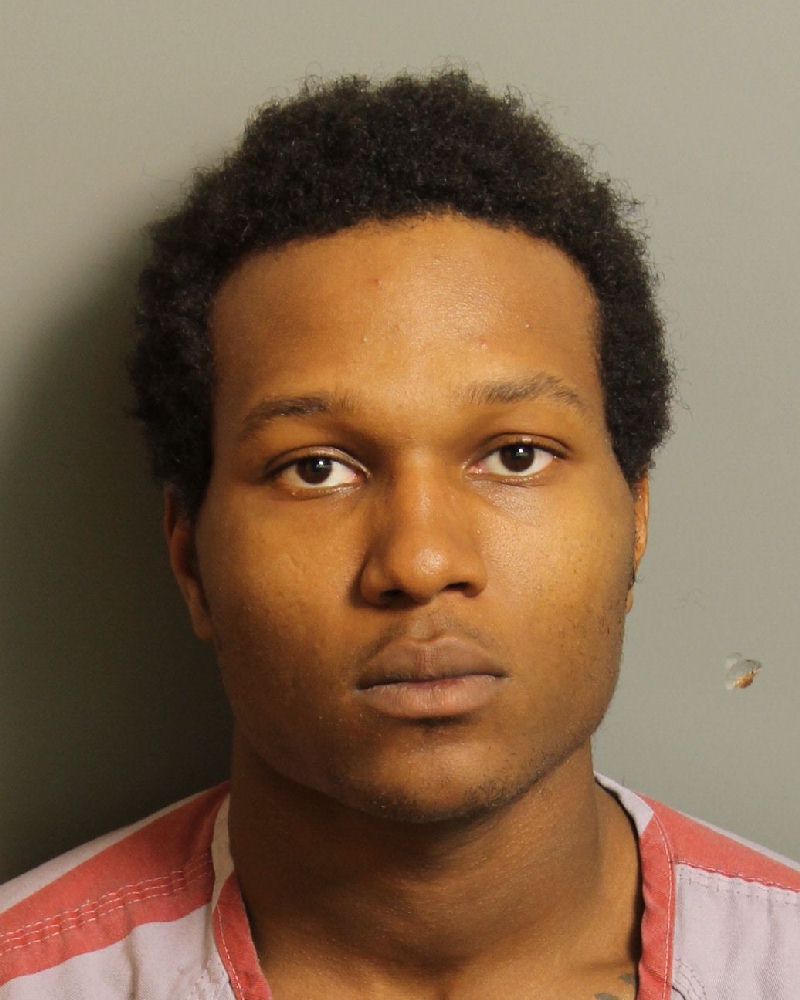 BIRMINGHAM – The Birmingham Police Department has arrested a suspect after a homicide in the 1000 block of Sunhill Road.

On August 7 around 7:40 a.m., officers from the East Precinct responded to the location on a missing person. Upon arrival, officers spoke with the reporting 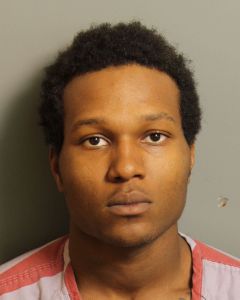 person, the victim’s boyfriend, who said his girlfriend was missing.

While at the scene completing the missing person’s report, the reporting person and a witness began searching for the victim, and the reporting person found what appeared to be charred human remains of a black female inside of an abandoned apartment. Officers also observed the remains, and took a person into interest for questioning.

Jonathan Pitts, 19, has been arrested and charged with murder. The victim was his mother, Cheryl Harrell, 41. Pitts is being held at the Jefferson County Jail pending a $150,000 bond.