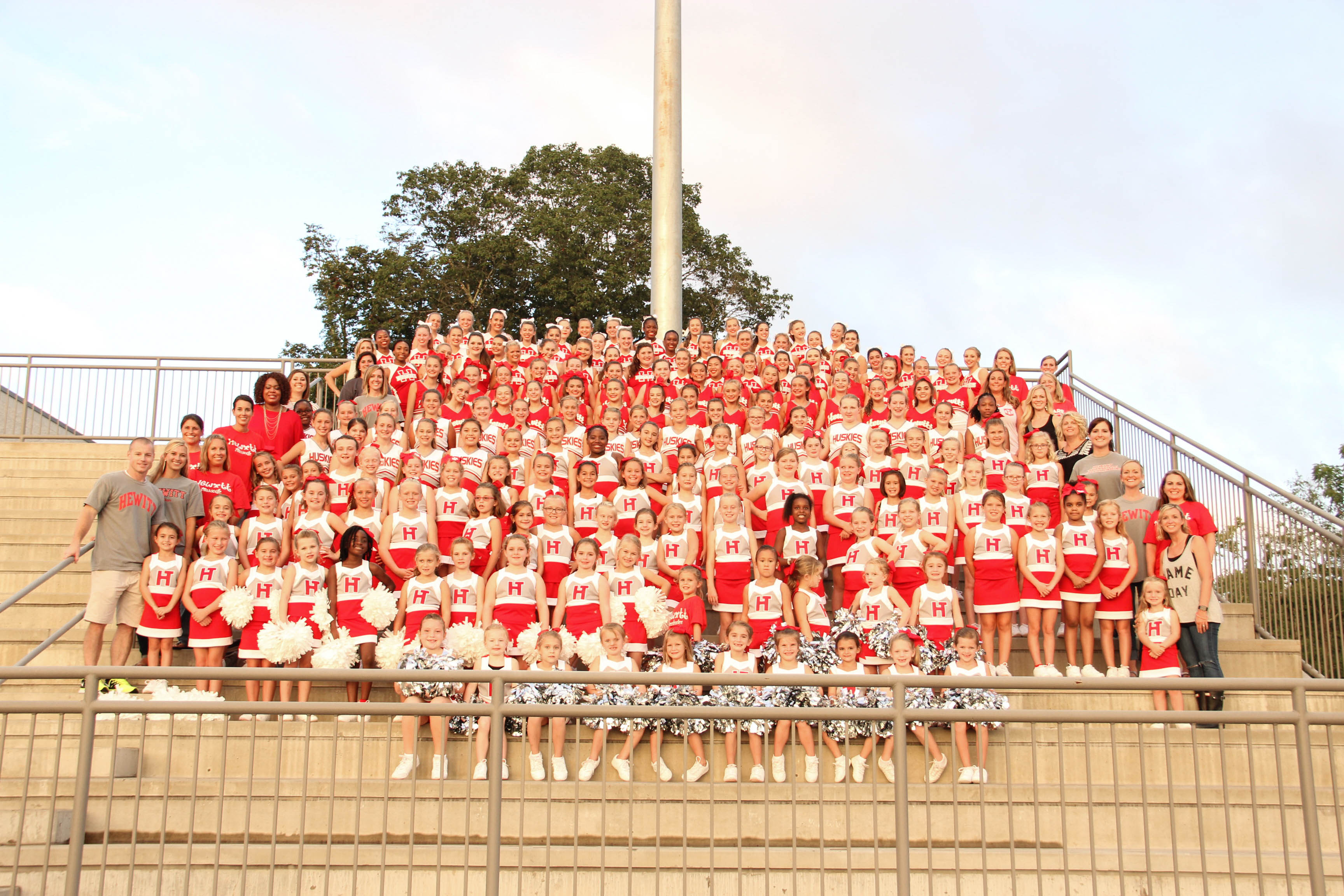 TRUSSVILLE – For anyone who hears the names “Todd and Amy” in Trussville, Clay or Pinson, one word comes to mind: cheerleading.

Todd and Amy Bragan met while cheering at UAB, and their love story, as husband and wife and as cheerleading coaches, surged forward from there. 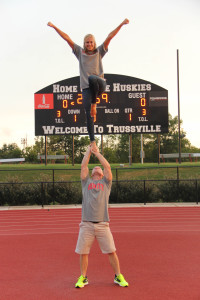 “Our names are synonymous with each other,” Todd Bragan said. “Our strengths and weakness compliment each other very well, as partners should.”

Before “Todd and Amy,” Todd’s family was already notorious in the world of cheerleading and gymnastics. Todd’s parents, Tom and Paula Brown, are known for their gymnastics program at Chalkville Gymnastics, formerly where the Hewitt-Trussville gymnastics team trained, and won two state championships.

Aside from Todd and Amy’s personal involvement in cheerleading, their daughter, Makayla, cheers with ACE Trussville, Todd’s sister Kelly Long is a director for the Husky Cheerleaders Rec Program, one niece was a HTHS cheerleader and High Fly All Star, another niece cheers for the Husky J4 Cheerleaders as well as on the competitive team at ACE, and Todd’s other nieces and nephews are extensively involved in Hewitt-Trussville athletics.

“My entire family is really involved and has a big footprint,” Bragan said.

Todd is a 1996 graduate of HTHS, going on to cheer at UAB from 1996-2000, where he was captain and also won second at UCA College Nationals in 2000. Although Todd began tumbling and coaching at a young age, he didn’t start cheering until he started at UAB.

Amy cheered at Cathedral Christian High School, where she was on the UCA All-American Squad four years straight, graduating in 1998 and cheering at UAB from 1999-2001. Amy also won second at UCA College Nationals in 2000.

The Bragans got married in 2002, combining their love of coaching the same year to establish High Fly Cheer Center in Trussville. The gym grew to four locations before the Bragans decided to close in 2012, shortly after Makayla was born, so they could focus on their family.

After closing High Fly Cheer Center, the Bragans wanted to remain involved in every aspect of coaching, so they transitioned to offer coaching to local middle and high school teams. They formed 230 Creations, which encompasses “all things cheerleading,” including school cheerleading training, choreography for competitive routines and school-related events, cheer camps, staff training and custom music.

“We provided these teams with choreography, music and training, the three aspects of a successful cheerleading squad,” Bragan said.

The Bragans boast national and state titles from competitions with Hewitt-Trussville, Clay-Chalkville and Pinson cheerleaders, among other countless titles obtained in their decade with the High Fly All Stars. 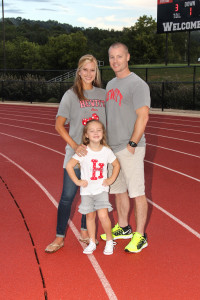 “During this time we’ve been able to see many generations of cheerleaders come and go, and would like to continue helping the cheerleading community thrive in Trussville as it is now,” Bragan said.

Although the Bragans enjoy coaching sideline cheerleading, Todd said they love the competition aspect, because that’s where the athletics come into play. Each squad is different, with some schools keeping squad cheerleading and competition cheerleading separate, with others requiring squad members to participate in both.

“I want to keep thee girls interested all the way through the high school level and I’d like them to be more involved in the athletic side of things,” Bragan said. “It’s a lot harder than just cheering on the sidelines.”

“If you’re competing, whether with school or at a gym, your skills will get better and you’ll learn what you need to learn to go compete in college,” Bragan said. “There’s a lot of opportunities for scholarships if that’s what you want to pursue.”

Overall, both of the Bragans agree that working with the kids is their favorite aspect of coaching, because it keeps them young, but more so because of the relationships they get to form.