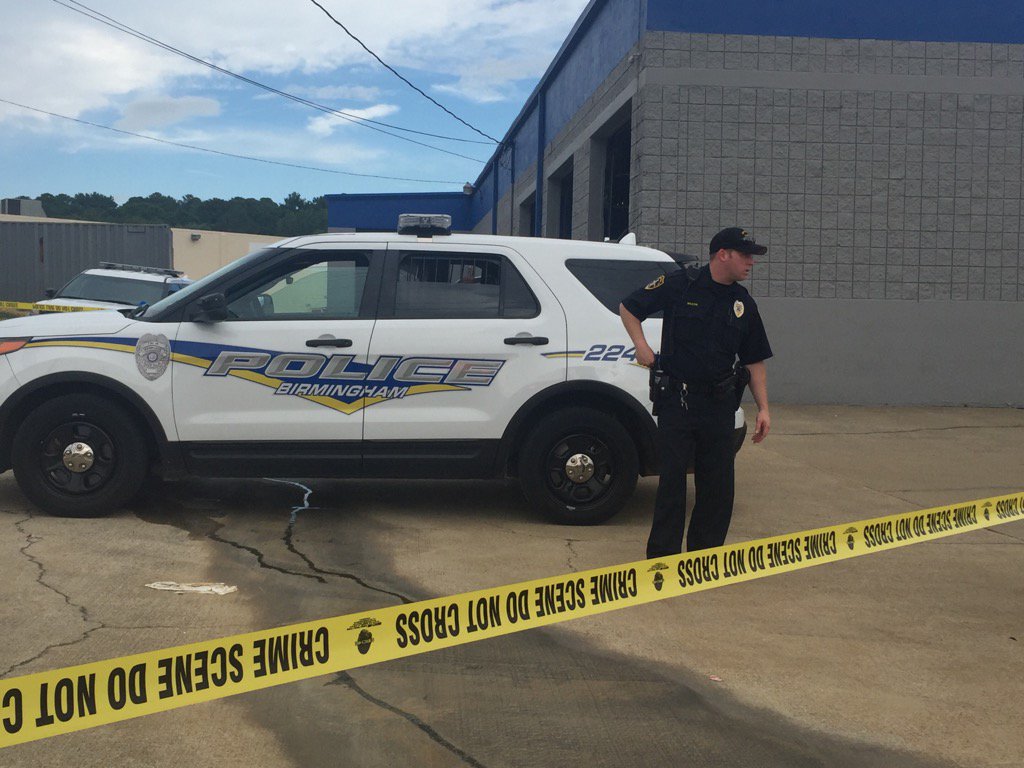 One dead in shooting near Huffman High School

BIRMINGHAM – The Birmingham Police Department is on the scene of a shooting on Huffman Road, according to multiple sources on Twitter. 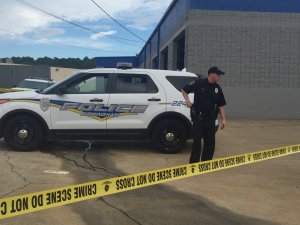 The shooting occurred in an Auto Zone parking lot, across the street from Huffman High School. One person is reportedly dead.

Law enforcement is on the scene beginning an investigation. This story will be updated as details become available.