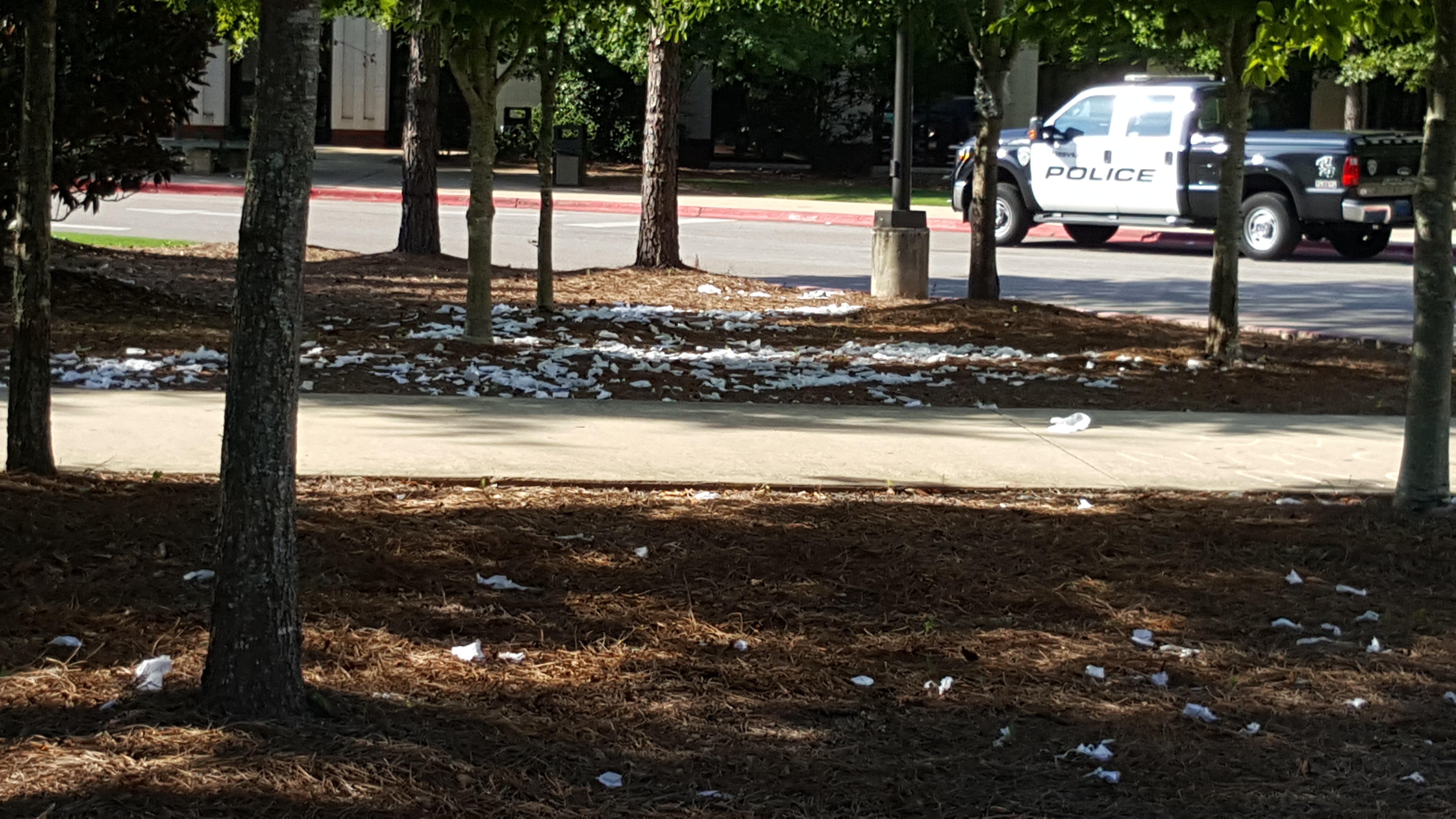 TRUSSVILLE – Trussville police captain Jeff Bridges said between 20 and 30 Hewitt-Trussville High School students were caught vandalizing school property at about 2 a.m. Wednesday before the first day of school was to begin. 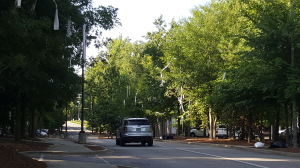 A Jefferson County sheriff’s deputy spotted the activity and notified Trussville police. Officers arrived to find vulgarities written in spray paint and chalk on the roads and sidewalks, as well as trees rolled on toilet paper. The students told officers it was a “senior prank.”

Faculty members were seen picking up the remnants of toilet paper at 9 a.m. on Tuesday. Some of the chalk had been washed off of the sidewalks, but the much of the toilet paper and spray paint remained.

“We called their parents and they came to get them,” Bridges said. “We have their names and we’ll turn over the information to the school system for possible prosecution as soon as our investigation is complete. Some of this, such as the spray painting, rises to the level of criminal activity because it’s considered destruction of property.”

Superintendent Pattie Neill said each student will be treated according to the student code of conduct where we will establish a finding and a disposition. 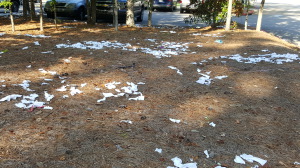 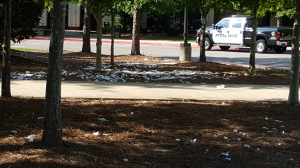 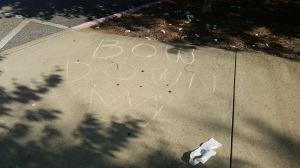