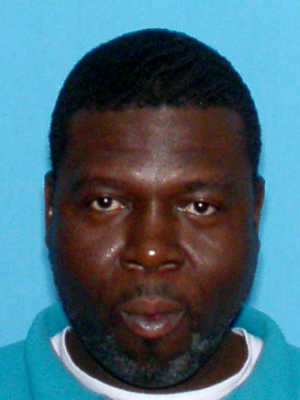 IRONDALE – Irondale police officers have arrested an alleged drug dealer after he attempted to hit two detectives with his car this week.

WBRC reports Irondale narcotics detectives had been investigating Dewuan Clanton, 40 of Irondale, for two weeks after discovering he was selling cocaine and heroin at the Rime Garden Inn on Beacon Drive. 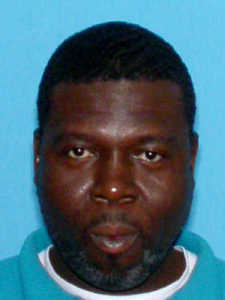 Around 3 p.m. on Tuesday, Clanton was attempting to deliver drugs to the hotel in a Honda Accord. An Irondale officer attempted to pull him over, but he fled. Officers chased Clanton into Birmingham, but lost track of him on Dublin Avenue.

The following day detectives were tipped off that Clanton would be delivering drugs to the same location, this time in a Buick Park Avenue. Around 12:30 p.m. on Wednesday, detectives spotted him in the parking lot. When detectives tried to make contact with him, Detective Michael Mangina said Clanton backed up, hitting the police vehicle and almost pinning a detective between two cars. Then when he drove forward, he almost hit another detective.

Clanton fled the scene but was caught a short time later in the 500 block of Danton Lane. He faces two attempted murder charges, possession of a controlled substance, criminal mischief and attempting to elude. His bond totals $180,000, and he is set to be transferred to the Jefferson County Jail Thursday.