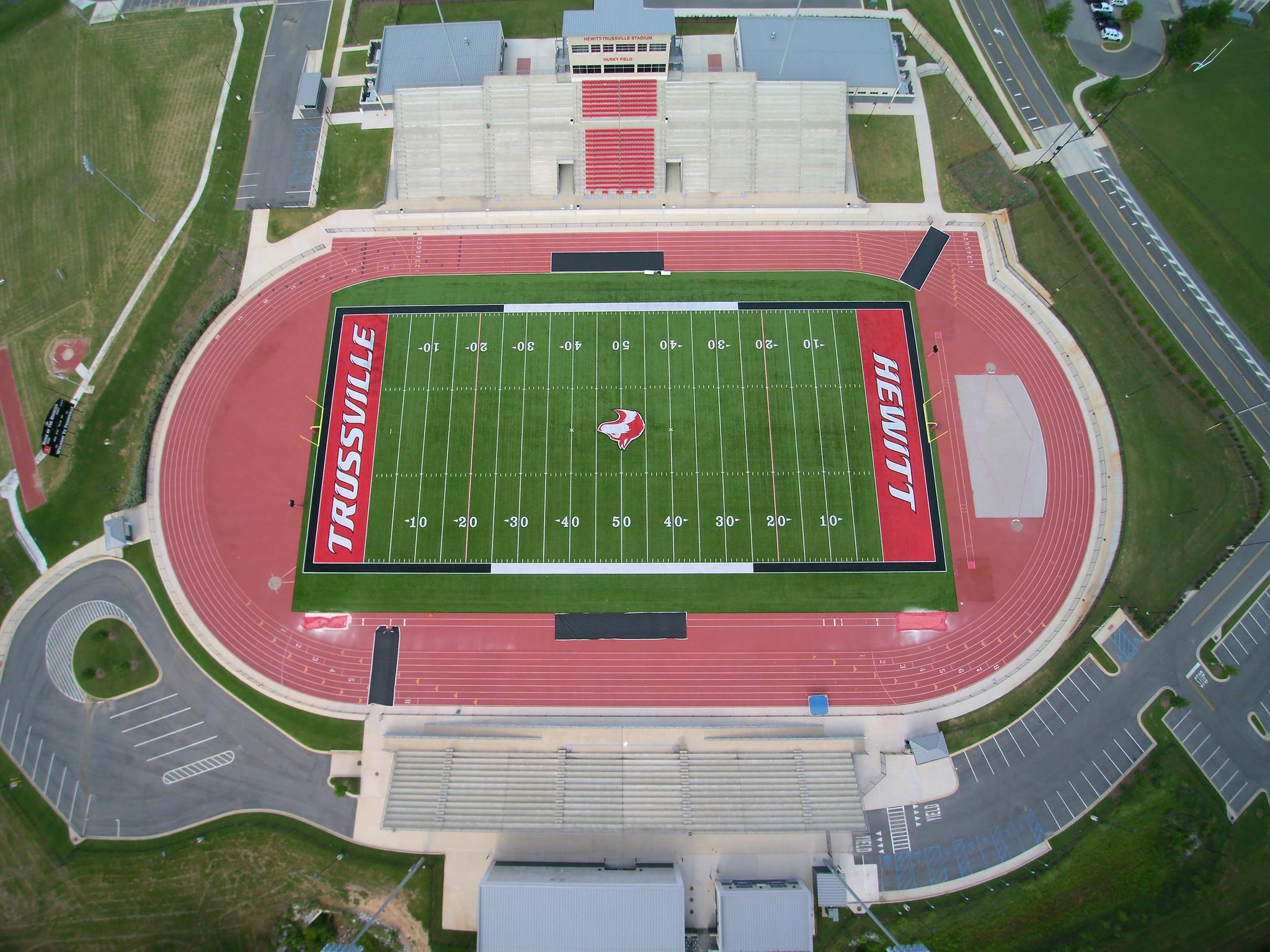 TRUSSVILLE – Fresh off a stirring win in Nashville over Montgomery Bell Academy, the Hewitt-Trussville Huskies return home for their second consecutive game against an out-of-state foe.

The Manatee Hurricanes of Bradenton, Fla., blow in for their season-opener at Hewitt-Trussville Stadium with an All-State quarterback, a highly recruited wide receiver and some talented running backs. 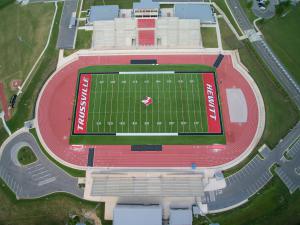 This will be their second straight season to venture to the Birmingham suburbs. The Hurricanes took a 42-21 loss last season at Hoover. They play in Florida’s Class 8A and are ranked No. 8 in the state by The Associated Press Florida High School Football poll.

The Hurricanes played a preseason kickoff classic against Class 6A No. 2 Seffner (Fla.) Armwood and came away with a 28-19 win. Preseason games don’t usually answer many questions, but one key question was answered for Manatee coach John Booth: the health of his quarterback.

A.J. Colagiovanni, a first-team All-State selection in Class 8A, was not expected to play against Armwood, with hopes he’d be healed from a broken bone in time to suit up against the Huskies. But play he did, coming off the bench to toss a pair of scoring strikes to pull the Hurricanes from a 13-0 deficit to a 14-13 lead late in the first half.

Tarique Milton, an excellent athlete who started at quarterback in that game, hauled in one scoring toss. He rushed for 77 yards and added four catches. Milton is rated as a two-star player and holds 12 Division I scholarship offers. He had 855 receiving yards and eight TDs last season. Speed (4.3 40) and elusiveness are his calling cards, which means the Huskies will need sure tackling from David Acfalle and others in the secondary.

Josh Booker, a transfer from Sarasota, racked up 126 rushing yards. At Sarasota last season, he rushed for 1,123 yards and scored 11 touchdowns, so much is expected from him.

The Hurricanes went 9-3 last year, winning their district. They lost in the regional semifinals of the playoffs.

The Huskies were impressive on offense throughout their win over MBA. Connor Adair was sharp. Coach Josh Floyd lamented that they didn’t finish drives, but was overall pleased with the effort and results.

The defense was burned in the first half by running back Ty Chandler, the Tennessee commitment who scored three first half touchdowns. But the Huskies turned it up in the second half and shut out the Big Red as they rallied from a 24-19 halftime deficit for a 33-24 win.

They’ll need that kind of defensive effort and continued strong offensive play to handle the Florida powerhouse, which has six state championships in its history.

Last Friday was a contrast in offensive styles; MBA wanted to control the clock and eat time with its ground game. The Huskies wanted to play uptempo.

This time, it’ll be a matchup of two teams that like to play fast and wide open.