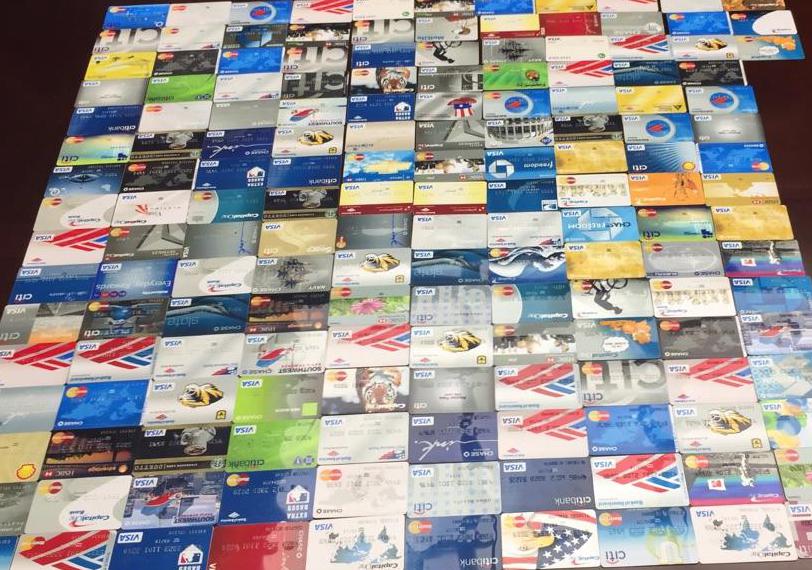 TRUSSVILLE –Two New York men are being held in jail with bonds of a half million dollars each after Trussville police made a major bust in a credit card scheme.

According to Trussville police captain Jeff Bridges, officers made what Jefferson County Deputy District Attorney Cynthia Raulston is calling “possibly one of the biggest credit card seizures in the county.” 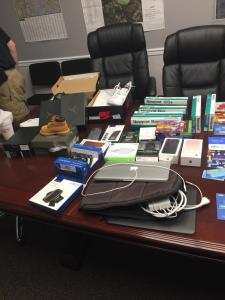 Bridges said police received a call from Regions Bank saying they had detected two people attempting to make purchases with cloned credit cards in Foot Locker at the Pinnacle.

Detective Keith Rosetta went to the business and quickly apprehended the suspects. After questioning the two men, he requested a search warrant for their vehicle.

Michael Demartino Wimbush, 25, of New York, and Calvin Jorge Hylton, 24, also from New York, are currently being held in the Jefferson County Jail charged with encoded data fraud. The men are being held on $500,000 bonds each.

Authorities believe the pair had already hit stores Fultondale, Vestavia, The Galleria in Hoover, and Alabaster.

The men flew into Birmingham rented a car and plans to to fly back to New York, police believe. They had gift cards for Southwest Airlines in their possession.