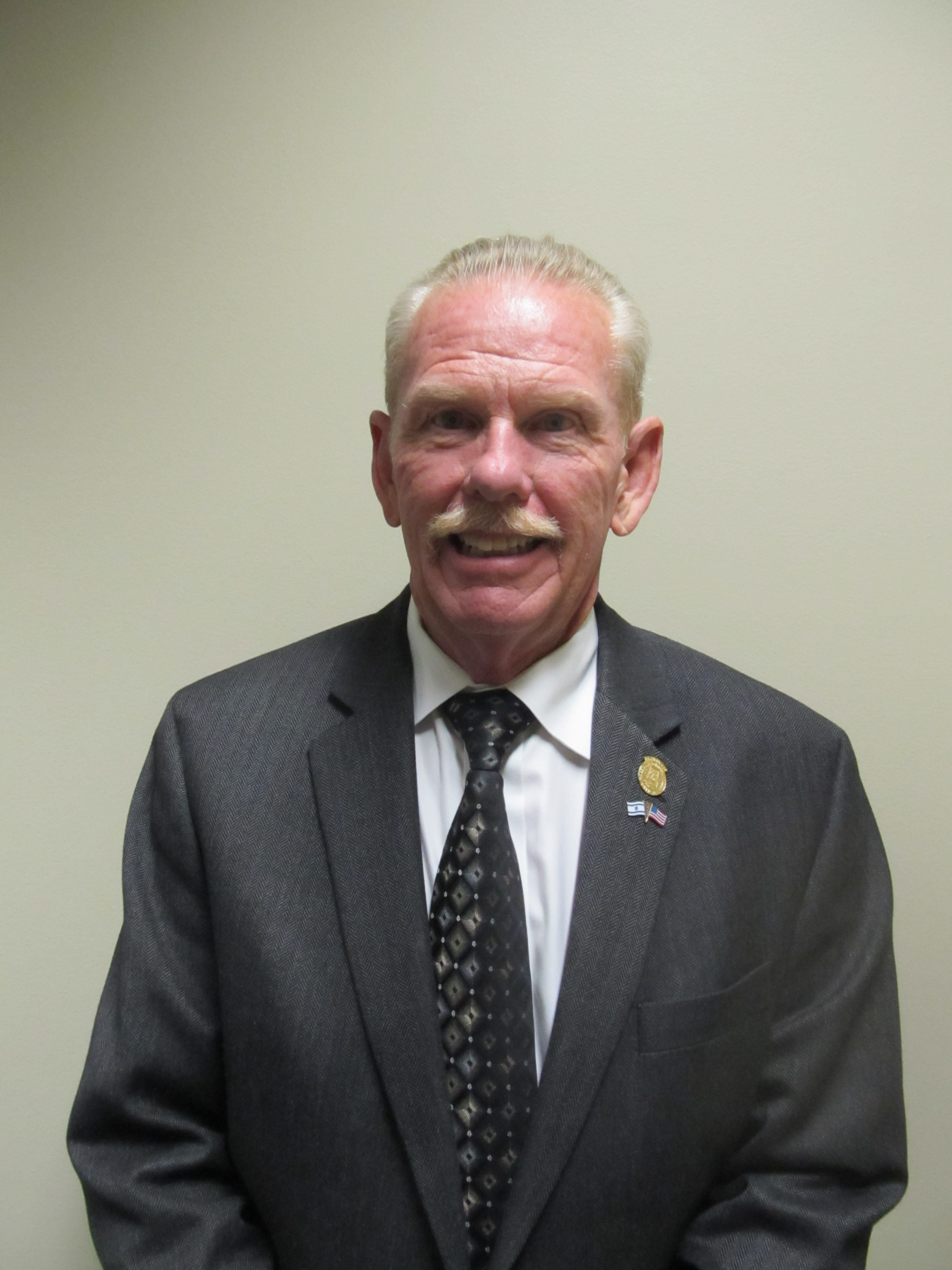 CLAY — On Monday night, Charles Webster was sworn in for his second term as Mayor of Clay. Webster, whose previous service includes four years on City Council, also served on the Park Board and started the Clay Rec Association in 1981.

“One of my goals was, coming in to mayor, was to have a Career Tech Program at Clay-Chalkville, and we’ve got that,” Webster said, stating that he considers the program one of his biggest accomplishments. 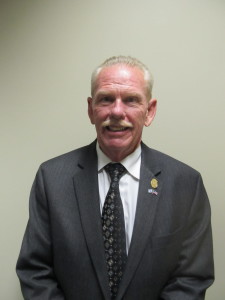 Webster’s interest in the office of Mayor was sparked during his time on City Council.

“I saw a lot of things that we could have done to improve the city, and we weren’t doing it,” Webster said. “And I saw an opportunity to run to be able to make the changes. And with the help of the City Council that we had come in when I came into office, we’ve had great success moving the city forward and making it better.”

During his time as Mayor, Webster has appreciated his time spent working with the citizens.

Over the next few years, Webster hopes to continue the work that the city has done in paving the roads and extending the walking trail system. Most importantly, he hopes that the city will continue to move forward while maintaining its close-knit community.

“I’d like to keep that feel and still have the amenities that everybody wants, like restaurants and different stuff,” Webster said.

His motivation to keep serving the city is due in part to his close personal ties with Clay.

“I’ve lived in this community all my life,” Webster said, stating that both he and his wife Carolyn grew up in the area. “So we’re here for long term, and I wanted to be the best.”

Webster and his wife have two sons, Scott and Timothy, and four grandchildren.

“That gives me more incentive, knowing I’ve got kids that are now in Clay Elementary School” Webster said. “That gives me an incentive to make this little city the best it can be.”