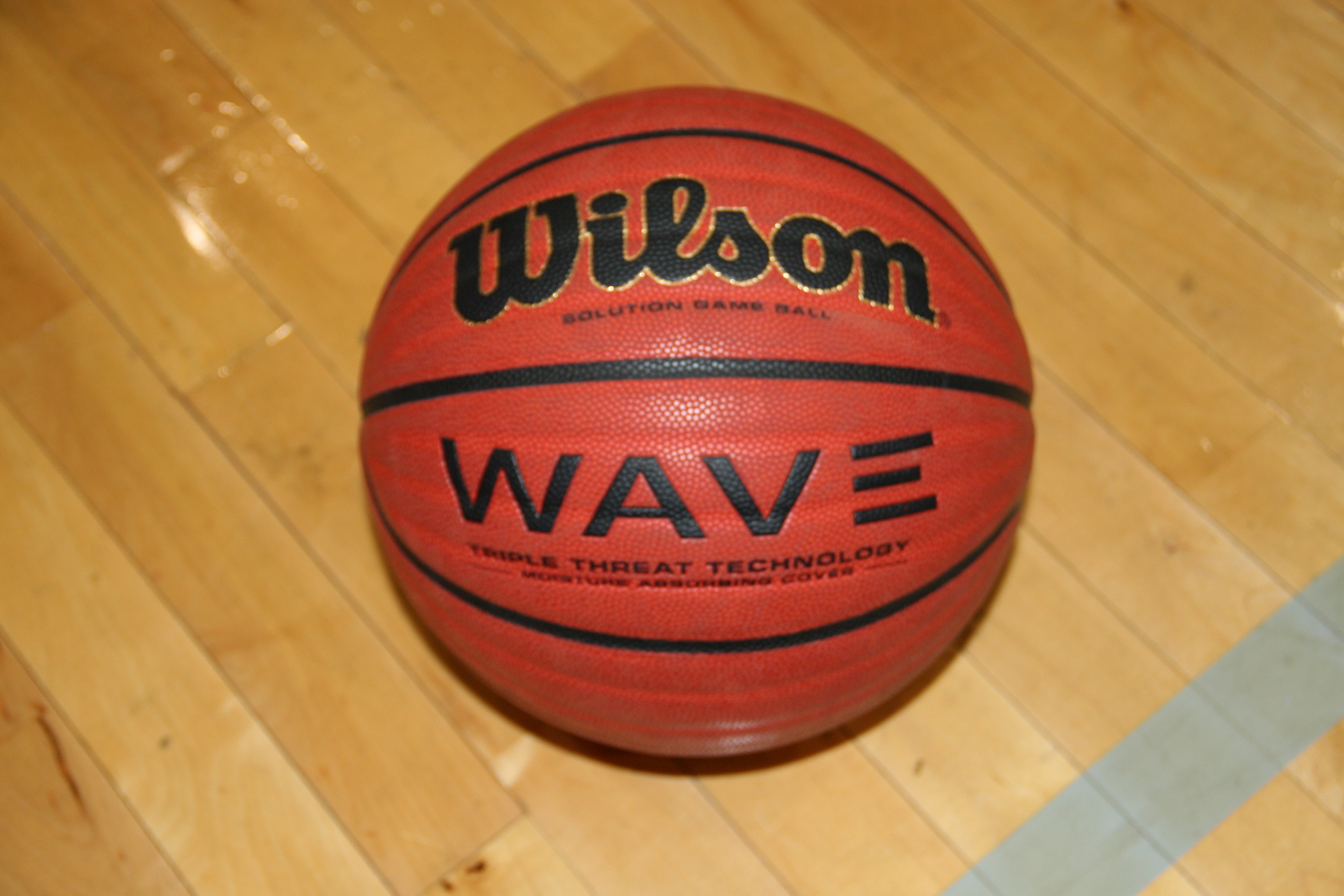 The Lady Cougars of Justin Haynie are optimistic for a Class 6A, Area 12 repeat. Three starters are back from a 14-11 squad that lost in the substate of the playoffs by three points to Shades Valley.

Raven Omar, a Samford signee, returns to run the point for her senior season. The 5-foot-3 Omar is the straw that stirs the drink for the Lady Cougars.

“She’s playing varsity ball for her fourth year now,” Haynie said. “She’s like an extension of the coaching staff. She does everything. She does things that don’t show up in the scorebook. The kids listen to her, because she’s a good kid and practices what she preaches.”

Post Alex Johnson, an Alabama A&M signee, is the inside threat. Mekalia Hill is the third returning starter, playing at the power forward spot, although she’s more of a 2 or 3 than a post player.

Eighth-grader Amiya Payne will get the call at small forward and the shooting guard spot will be shared by Erica Lockhart and Darci Champion early. They are both good shooters and Haynie said this year’s team will be better from the perimeter.

Though the Lady Cougars will build around Omar and Johnson, Haynie said it’s important they develop depth. The three-point loss to Shades Valley was due in part to Omar’s foul trouble.

“I don’t want that same thing that ended our season last year to happen again this year,” Haynie said. “Somebody gets in foul trouble, or we have injuries or whatever might occur. We need some more depth. That’s the thing we’ve struggled with the last few years.

“We’ve got some good young players coming up from the middle school and we’re trying to get them some playing time and some confidence.”

He’d like the youngsters to be ready by crunch time to have 10 or 11 players he can count on.

Haynie said success for Clay will start where it always does – with defense. The Lady Cougars will play mostly man-to-man and press some.

Offensively, they see so much zone, they’ll try to score in transition and have zone sets and continuity sets. Hopefully, the improved outside shooting will open up the inside for Johnson.

“When you’ve got two Division I players, you want to make sure they get a lot of touches and a lot of shots.”

Clay-Chalkville is in Area 12 with Pinson Valley, Gardendale and Center Point.

The Lady Huskies were 21-11 and advanced to the regional final for the first time in school history last year.

Coleman and Kirk are fast and athletic, while Berry and junior Christina Till provide the 3-point threats.

The Lady Huskies have a challenging schedule. They played in the Hazel Green Tipoff Tournament, host Clay-Chalkville on Dec. 2 and play in a post-Christmas tournament in Auburn. Now in Class 7A, Area 7 with Huntsville, Grissom and Gadsden City, they’ll have some true road games. Grissom is young and has a new coach, Huntsville was 12-20 but made the regional semifinals under Krystle Johnson, who is now at Hoover. Gadsden City has two Division I commitments – Haley Troup to South Carolina and Brooke Burns to Chattanooga. The Lady Titans are undersized but are at this point the Lady Huskies’ main competition for the area title.

Sara Halasz takes over and has a rebuilding job on her hands. The Lady Indians were 2-23 last season.

Other returnees include sophomore Kaitlyn Ambrose and juniors Veronica Richburg, Breanna Green, Kaylin Hamby and Janaiya Mintze. Two freshmen and an eighth-grader are on the roster as Halasz builds her program. The 26-year-old coach is bound to instill some intensity and fortitude into her new team. The Gadsden-born Halasz sat out consecutive seasons at New Mexico with knee injuries after her sophomore season yet still managed to score 1,000 points and pull down over 500 rebounds in her career, one of just 13 Lady Lobos to do that. After the two seasons lost to injury, she played in every game her last two seasons.

So expect the Lady Indians to take their cue from their coach and play hard, but it’ll be a hard road. They play in 6A, Area 12 with Clay-Chalkville, Gardendale and Center Point.

Veteran coach Ulysses Haynes enters his 11th season as the Lady Eagles head coach, and he’s eager to get them where he had them in 2011 as state champions. They also made the Final Four in 2010 and 2012 and won the area from 2010-14, but Clay-Chalkville turned them back last season.

It won’t be easy, because Center Point lost some key seniors from last year’s 15-9 team. Gone are big Ciera Phillips and Sakina Wynn, both now at Lawson State. Gone is Amber Rivers, an All-State performer who averaged 15.2 points per game last season. She made her debut last week for Troy against Auburn and scored three points with three rebounds in seven minutes.

That’s a lot to replace.

The Lady Eagles still have some size, but not as much as last year’s team. ZaKaria Adams, a 6-foot-2, 230-pound senior, and Teiara Hardy, a 6-1, 175-pound freshman, are the only real post players.

Look for hard-nosed defense and lots of pressure from the Lady Eagles. The Lady Eagles compete in Class 6A, Area 12 with Clay-Chalkville, Pinson Valley and Gardendale.