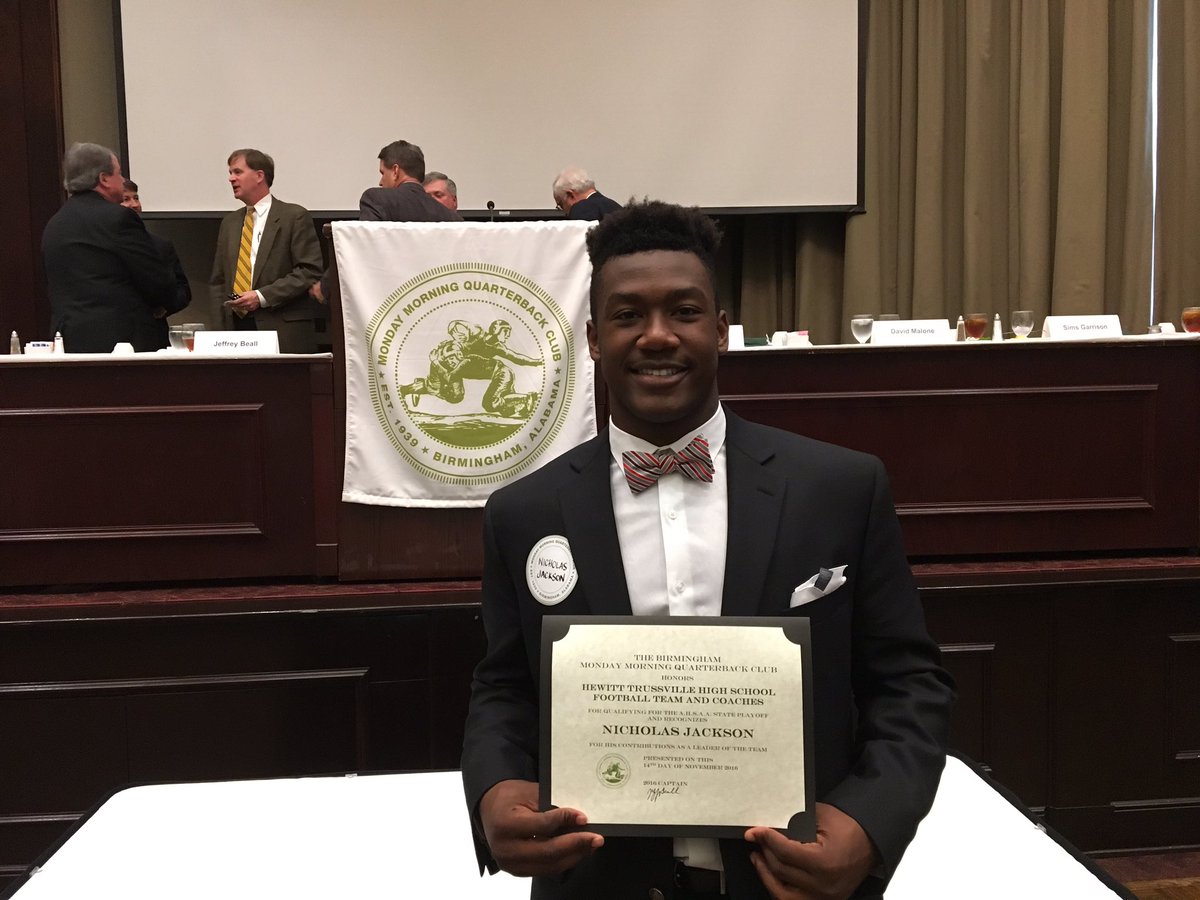 They were among players honored as leaders of their respective football teams for the 2016 season.

Jackson, a senior, was a leading tackler for the Huskies, who went 11-1 and advanced to the second round of the Class 7A playoffs. 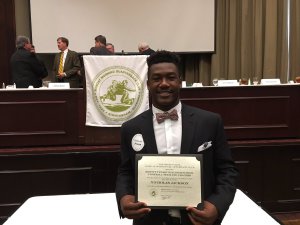 Wright, also a senior, anchored the Cougars’ offensive line as Clay made it back to the 6A playoffs despite losing many key players. 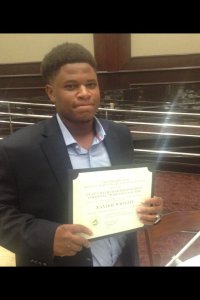 Chaverst, a junior, rushed for more than 1,000 yards as Pinson Valley advanced to the second round of the 6A playoffs. 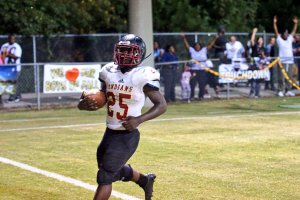