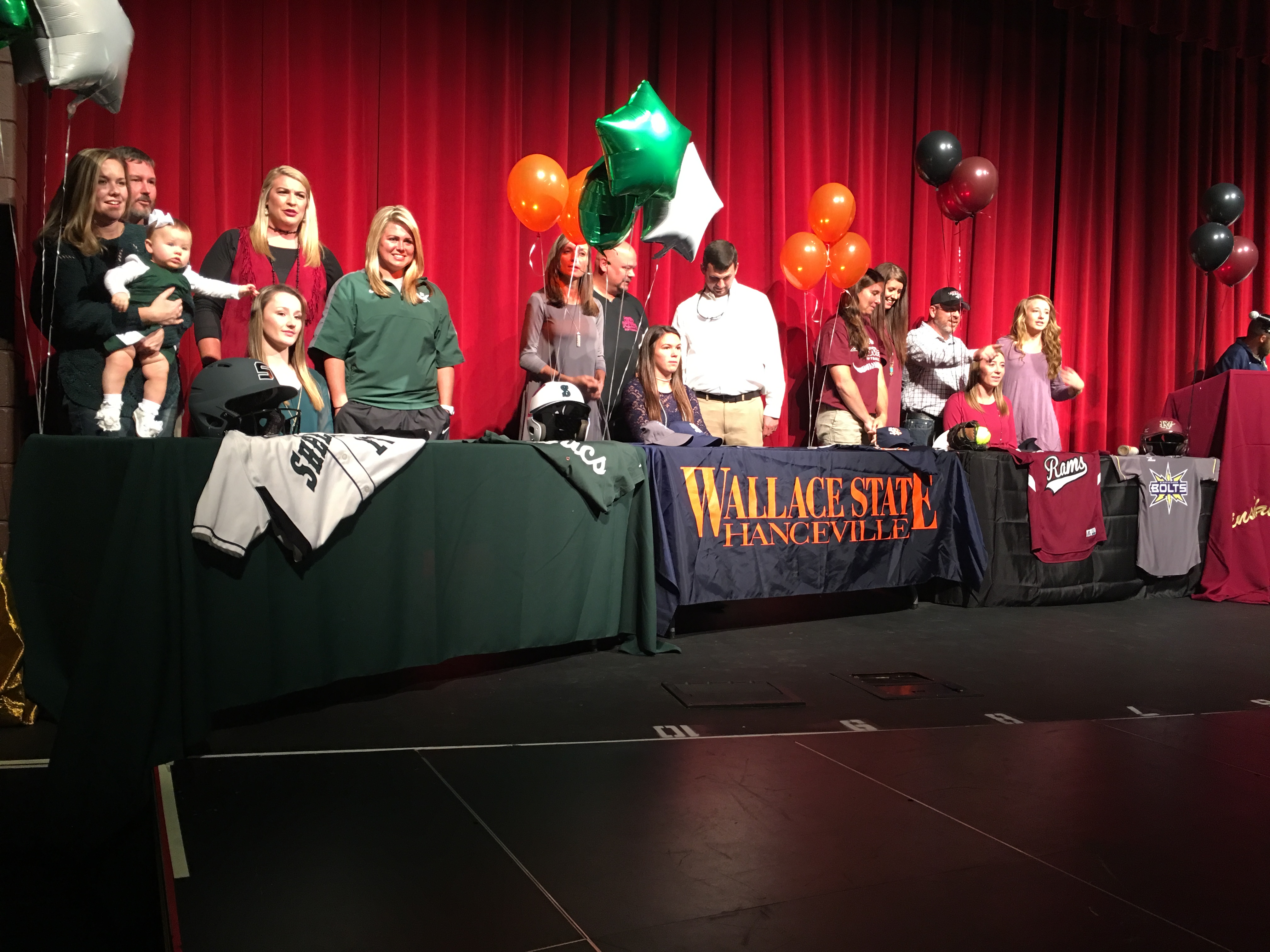 The signing was held in the Fine Arts Center at the high school and parents, classmates, current coaches and the athletes’ future coaches were on hand for the ceremonies. 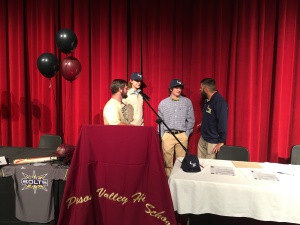 Baseball coach Shane Chappell challenged all of the signees to “finish what you started here.”

Principal Michael Turner remarked that none of the athletes would be in the position to sign to go to college “without you guys,” the parents, and what he called the “best coaching staff in Jefferson County.”

Chappell said, “This is a special group of baseball players for us. You can’t ask for a better group of guys, the character, leadership, work ethic.”

The five signees will be mainstays of the 2017 team, attempting to repeat as area champions. The Indians were 22-17 last season.

Laurin Watts’ softball team went 26-15 and advanced to the regionals, thanks in large part to Cole, a standout shortstop, right-handed pitcher Keplinger and Presley, a catcher and one of the team’s top hitters.

O’Toole, a 5-7, 135-pounder, hopes to follow his brother’s path. John Michael played at CACC, then went on to play at Cincinnati and is now on the Asian Tour. 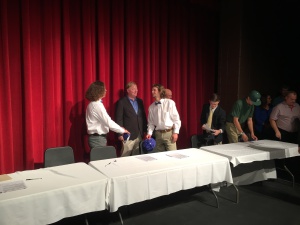