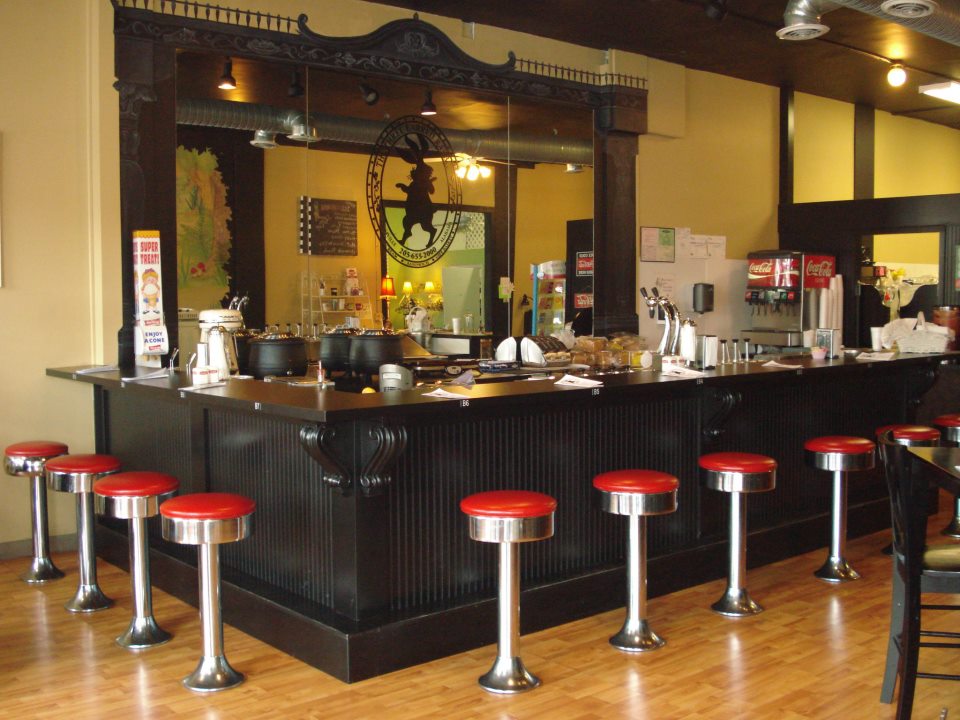 TRUSSVILLE — When Christine Leonardi heard the Three Earred Rabbit was for sale two years ago, she knew it was time. After visiting her brother here in Alabama a few times each year, she knew that one day this would be where she settled. That’s when Leonardi packed her bags and drifted from New Jersey to Alabama, and took over the soup and sandwich shop in downtown Trussville.

“I prayed hard about it, and felt led to come down here. I haven’t regretted a minute since I’ve been here,” she said. “Coming from an Italian-American family, we were always surrounded by food and family. I come from a place where everyone sits around a table and talks to each other.I feel like I’m at home when I’m at the Rabbit. I sit and talk to my customers like they’re family.”

February will mark two years of ownership for Leonardi, and she says the business has grown, despite the difficulties of owning a small business.

“I had to really gain the trust of the people. We’ve put out a good product here, and people have seen that. You have to really build that trust,” she said. “We’ve grown our business nearly 25 percent, and that’s without much parking. When the downtown projects get going, we’ll be able to grow even more.”

Of course, owning a small business is hard enough, but to do it nearly 5,000 miles away from home? That’s nerve-racking.

Building that trust has allowed her to close with many of her patrons, and now that family atmosphere has transcended down to her new home. Leonardi prides herself on being part of the community, donating to almost any cause or offering party and meeting space for charities.

“I love being part of this community. We donate to the schools, churches, Turn Trussville Pink and have even done animal rescue events,” she said. “We love to help the town, and it’s important that people know we support Trussville 150 percent.”

The Rabbit even allows groups like the Republican Women of Jefferson County to meet there once a month at no charge to them.

Growing from the business the Rabbit was to what it is now has been a fun-filled journey for Leonardi. She now sells Boar’s Head meats and cheeses inside her store, and will cater events for up to 200 people. With a brand new line of pies — just in time for the holiday season — Leonardi hopes the city she supports will continue to support her.

“Everybody has been very welcoming, and I’ve been able to embrace it. I see the challenges and the potential of this place. There is so much growth coming to Trussville,” she said. “I love the location of Trussville. There is so much to do here in Trussville, and so many good people. That’s why Trussville doesn’t just feel like home — it is.”