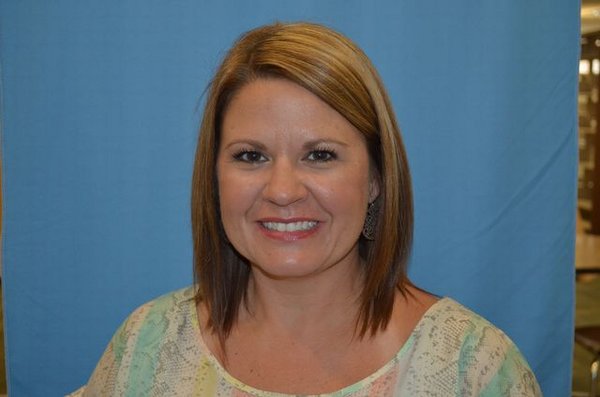 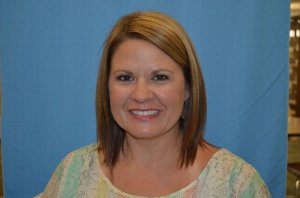 “Candidates were interviewed today and Jennifer Abney, who is currently an Assistant Principal at HTHS, was selected to keep our outstanding athletic programs at a high level. She knows most of the current coaches personally and she looks forward to working with them to maintain our high caliber athletic program,” Superintendent Dr. Pattie Neill said.

Abney earned her B.S. in Physical Education from the University of Alabama at Birmingham in 2001. Before enrolling at UAB, Jennifer attended LaGrange College where she played volleyball and softball in 1996-97. While attending UAB, Abney began coaching volleyball under her mentor and former coach, Frances Crapet, at John Carroll Catholic High School.  She continued coaching with Crapet for two years while finishing her degree. She played volleyball and softball at John Carroll Catholic High School from 1992-96. She was a four-year letterman in both sports and earned all-state honors in 1995 in volleyball.

HTMS Principal Lisa Berry added, “Ms. Abney is an excellent communicator and has great rapport with faculty, students, and parents and all other stakeholders involved in the athletic program.”