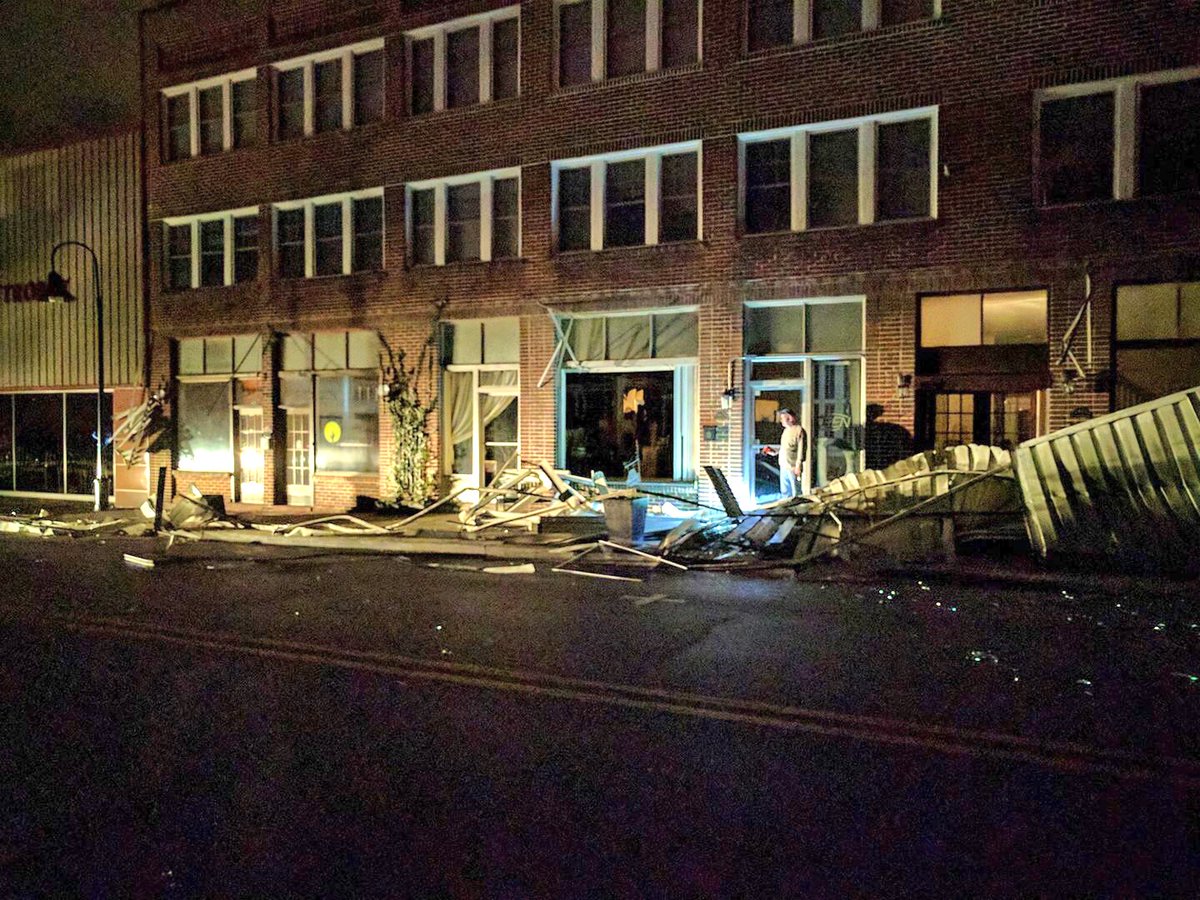 Alabama Power reported about 4,000 power outages. According to the National Weather Service in Birmingham, the threat could have been much worse, but the unstable air mass stayed over counties south of Jefferson.

A final wave of storms is expected after 10 a.m. Sunday, but the greatest threat should stay just south of Jefferson County. 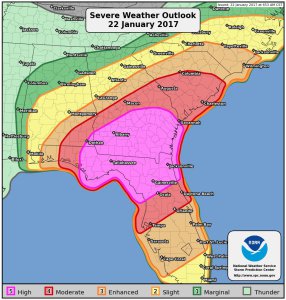 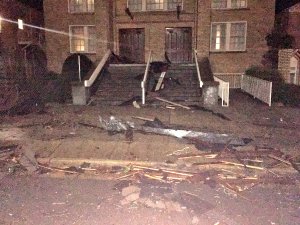 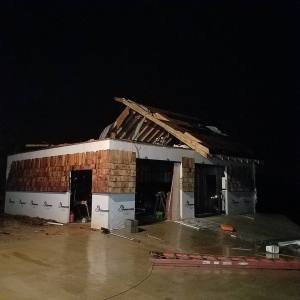 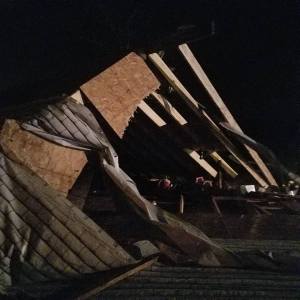 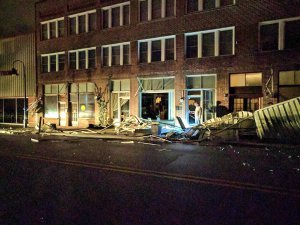 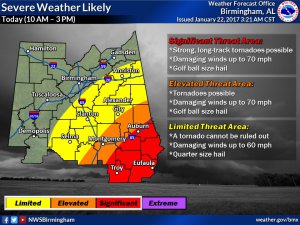