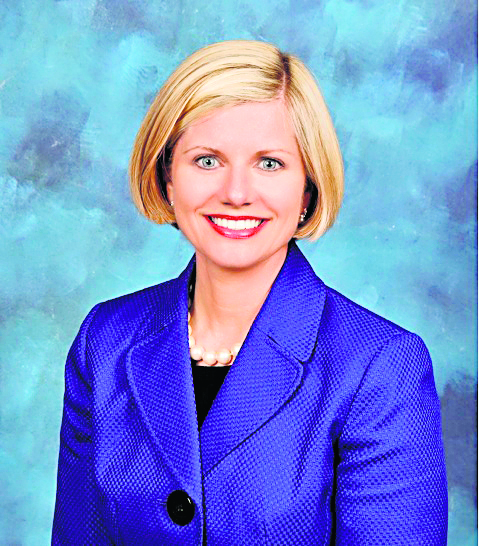 PIKE ROAD — Pike Road Schools Superintendent, Dr. Suzanne Freeman announced her plans for retirement Monday afternoon. Freeman, who served as the first superintendent of Trussville City Schools, has been making an impact on Alabama’s children for the past 31 years. 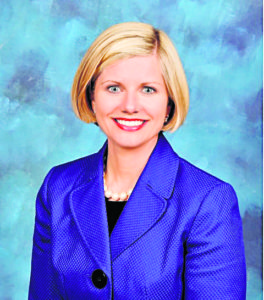 “I cannot think of a better place to begin my retirement. It has been my honor to serve as the first superintendent of Pike Road Schools and be part of a team who is deeply committed to our mission. Playing a small role in this exciting journey of changing the lives of many children and seeing them thrive as learners has been a rewarding experience for me, both personally and professionally,” Dr. Freeman said.

Dr. Freeman will be officially retired from public education in the State of Alabama on July 31, 2017. She served Trussville City Schools  from 2004 until 2012. In July 2012, the Trussville City Board of Education unanimously approved a contract settlement with Freeman. As much as she enjoys serving, Dr. Freeman is also looking forward to relaxing, traveling with her husband, spending time with their children and taking care of their aging parents.

“My husband has been persuading me for a while now into retirement,” she said. “This seemed like the right time to make a change. I’m incredibly happy at Pike Road; it’s been an incredible journey.

“When you’re a superintendent, you work long hours and it can be time-consuming.”

Pike Road Schools Board of Education President Ray Hawthorne said he would be disappointed in her retirement, but also supportive of her future.

“It has been a pleasure to get to know Dr. Freeman. I have the utmost respect for her, both personally and professionally. She is a true pioneer in education and has helped lay an excellent foundation for PRS. While we will be sad to see her depart, we wish her the best and send her off with our love and support. I am committed to this school system and the Pike Road Way. I look forward to working with my fellow board members to find the best candidate who will continue to strengthen our mission,” Hawthorne said.

Dr. Freeman said she planned to work privately to continue having a voice in public schools, including a finishing a book she is writing as well as continuing a blog and podcast that will tell the stories of teachers.

“I want to be purposeful in retirement,” she said. “I will continue doing advocacy work to promote public education.”