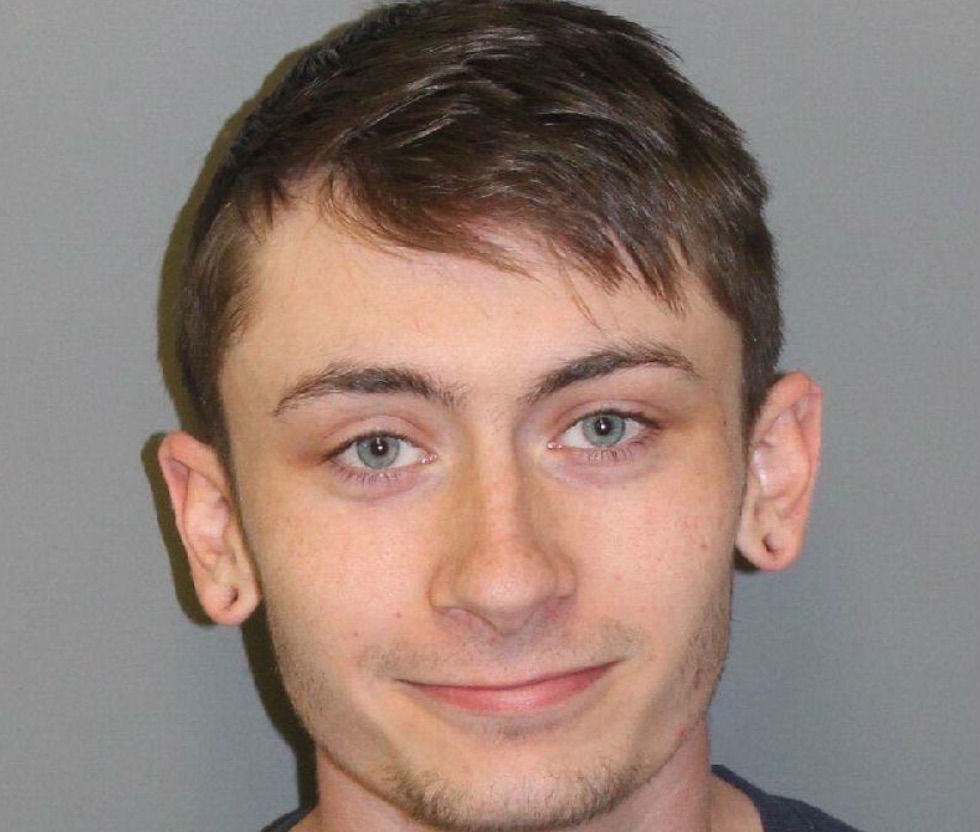 JEFFERSON COUNTY — A 20-year-old man is facing felony charges for allegedly entering into a relationship with a teenage girl whom he met online, according to Carol Robinson. 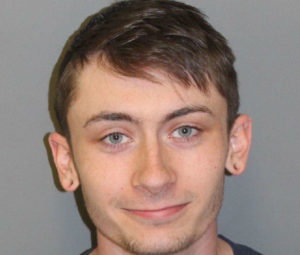 Hueytown police arrested Joshua Anthony Shipley. According to the report, Shipley met a 14-year-old girl online, went to pick her up and brought her back to his residence where they spent several days together.

The girl, who lives in Alabama, but outside Jefferson County told police about the activities in which the two participated, leading police to levy the charges.

The victim was reported missing on Feb. 8, but has been returned to her family.

Shipley is charged with four felonies, including enticing a child for immoral purposes, interference with custody, second-degree sodomy and second-degree rape. He is currently in the Jefferson County jail with bonds totaling $90,000.