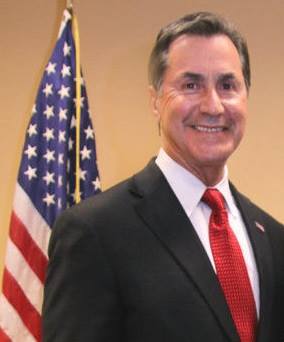 Washington, DC – The Republican replacement for the Affordable Health Care Act, commonly referred to as ‘ObamaCare’, has not found the support top level Republicans would have hoped for. 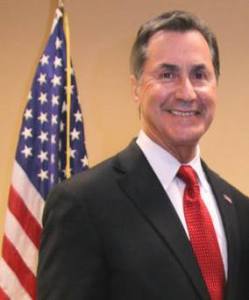 “We have one opportunity to answer the healthcare crisis the American people are facing. In my opinion, the current bill does not answer this crisis,” Palmer said. “Now that the bill has been reported out of committee, I will continue to work for the changes that are necessary to ensure Medicaid is a viable and affordable program to provide healthcare to the people who need it most.”

The Congressional Budget Office concluded it would result in 24 million more people being uninsured than under the Affordable Care Act. Many of those, however, would be due to healthy people cancelling premiums without an individual mandate.

The legislation would make changes beyond the ACA, including major changes in the Medicaid program, which provides health coverage for 1 in 5 Americans. The House bill would cap federal funding for the more than 74 million low-income children, adults, seniors, and people with disabilities covered by Medicaid. It would also phase out enhanced federal funding for the 11 million adults newly eligible for Medicaid under the ACA Medicaid expansion.

The Congressional Budget Office (CBO) estimates that the House bill would reduce federal spending by $1.2 trillion over the period 2017-2026 and reduce the federal deficit by $337 billion. The total reduction in federal spending over the 2017-2026 period includes a reduction of $880 billion in federal spending for Medicaid. The reduction in federal Medicaid spending would be used to help finance the tax credits and the federal revenue reductions attributable to repeal of the ACA taxes provided by the House bill. By 2026, 14 million fewer people would be covered by Medicaid relative to the number expected under current law and number of uninsured people would increase by 21 million, reaching 52 million in 2026.

“In that regard, I believe block granting Medicaid to the states and requiring work for able-bodied working age adults are essential to achieving this objective,” Palmer said. “I look forward to working with my colleagues to make these and other improvements to this bill.”