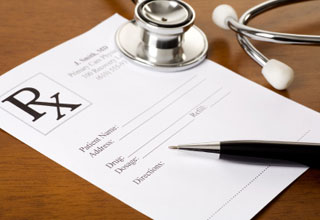 Birmingham among the top 10 most affected cities by “Trumpcare”

BIRMINGHAM — According to a study from WalletHub, Birmingham is the 8th most affected city by the differences in the American Health Care Act and the Affordable Care Act.

In order to gauge the AHCA’s impact on people who buy their own insurance, WalletHub’s analysts compared the differences in premium subsidies the average households in 457 U.S. cities would receive under Obamacare and Trumpcare.

The Congressional Budget Office estimates enacting the new healthcare legislation would reduce federal deficits by $337 billion over the 2017-2026 period. The largest savings would come from reductions in outlays for Medicaid and from the elimination of the Affordable Care Act’s (ACA’s) subsidies for non-group health insurance.

Later, following additional changes to subsidies for insurance purchased in the nongroup market and to the Medicaid program, the increase in the number of uninsured people relative to the number under current law would rise to 21 million in 2020 and then to 24 million in 2026. The reductions in insurance coverage between 2018 and 2026 would stem in large part from changes in Medicaid enrollment—because some states would discontinue their expansion of eligibility, some states that would have expanded eligibility in the future would choose not to do so, and per-enrollee spending in the program would be capped. In 2026, an estimated 52 million people would be uninsured, compared with 28 million who would lack insurance that year under current law.