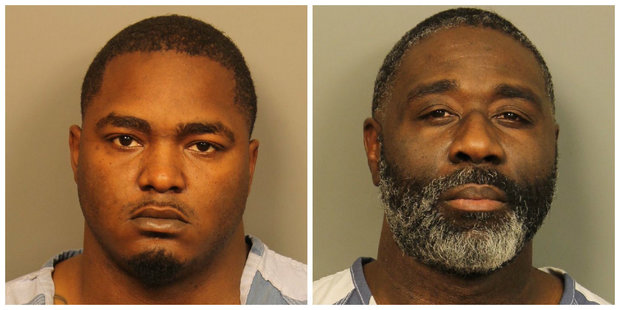 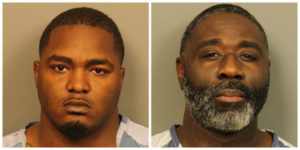 Jefferson County deputies patrolling near Huffman on Earline Streeet stopped a 2008 Lincoln for a tag violation on Thursday, March 16, according to Carol Robinson. Deputies found David Forsythe III, 39, of Ensley, to be in possession of five grams of heroin, or about 50 doses. He was arrested on trafficking heroin charges and transferred to the Jefferson County Jail with a $60,000 bond.

On Friday, March 17, deputies stopped a 2015 Chevrolet Malibu on Lake Street in Center Point when they noticed two children jumping around in the back seat. While speaking with the driver, deputies reported an odor of marijuana coming from the vehicle. When asked about the odor,  Stephon Moorer, 29, of Center Point, told deputies he smoked marijuana earlier in the day, but was not in possession of any.

He invited deputies to search the car where deputies found 10 grams of heroin. He was arrested and jailed on $100,000.

The children were released to family members pending a DHR investigation, according to the report.