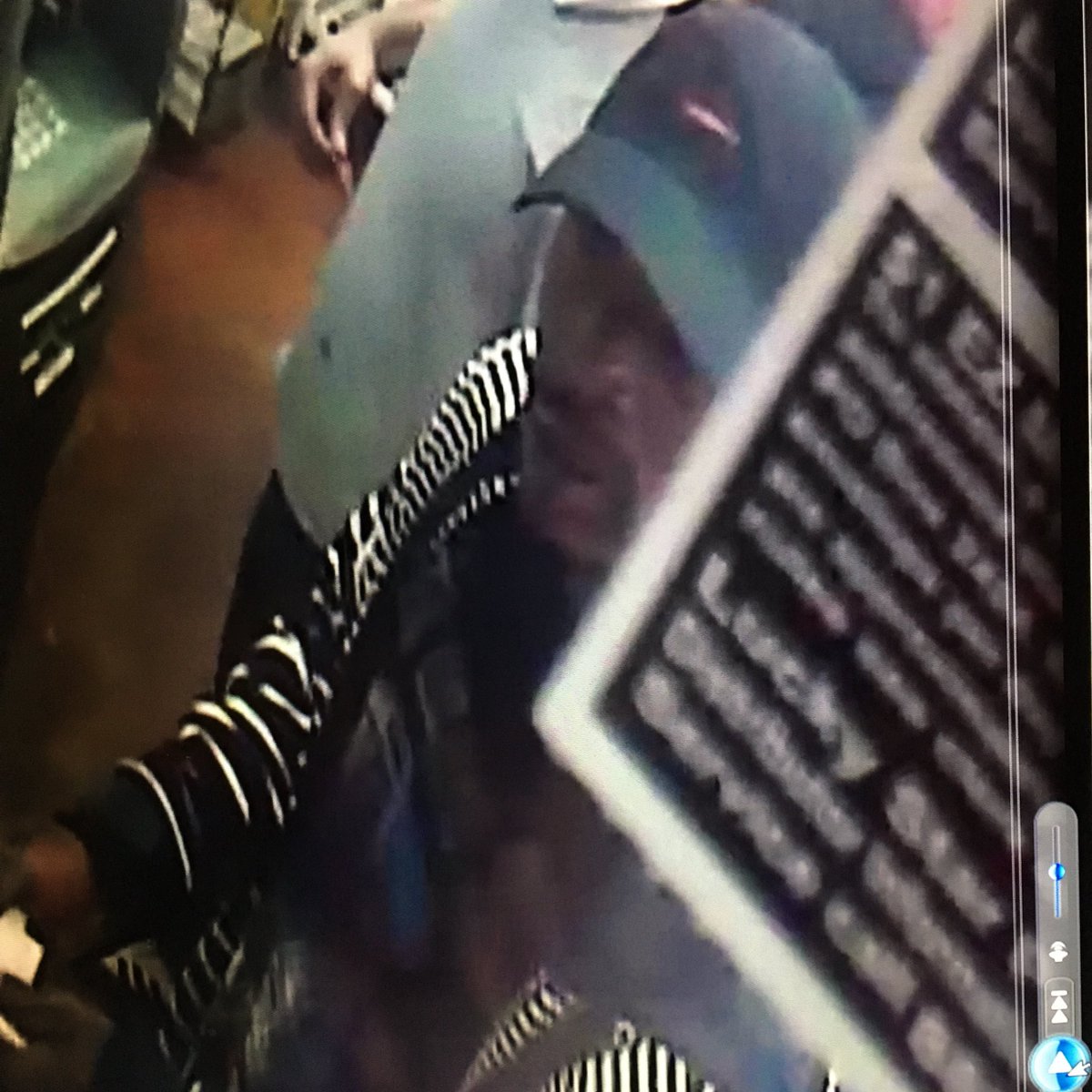 Suspect in Avondale abduction in custody

BIRMINGHAM — A man is in police custody Wednesday, and is currently being questioned about the abduction of a woman, according to Carol Robinson. 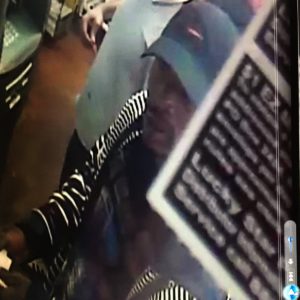 According to the report, the suspect was taken into custody Tuesday night, and he is being held during the investigation. Police have not released the suspect’s name at this time, and he has not been formally charged.

The victim was abducted outside her apartment on 4th Avenue South and 38th Street around 10:30 p.m. on Tuesday, March 14. The suspect reportedly pointed a gun at the woman, demanding money. When she told the man she had no money, the suspect forced the victim into her own car.

The suspect then drove to multiple locations where police believe he attempted to withdraw cash from ATM’s.

While at a gas station on Bessemer Road, the woman was able to jump out of the trunk while he drove away.