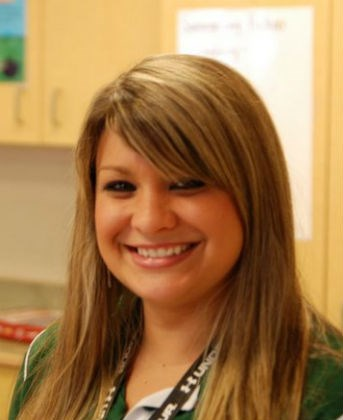 BLOUNT COUNTY — Ashley Parkins Pruitt, a former teacher in Blount County, has pleaded guilty to four charges stemming from her arrest in November 2014, according to Carol Robinson. 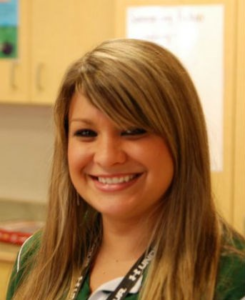 She was sentenced to 15 years in prison, but will only serve one year behind bars and another two years on house arrest. She will also be forced to pay a $1,000 fine on each count and a $100 Crime Victim Compensation Fee. While on house arrest, she will wear an ankle monitor and cover all costs associated.

Pruitt will remain out of jail during her appeal, but she must surrender all licenses issued by the Department of Education and register as a sex offender.