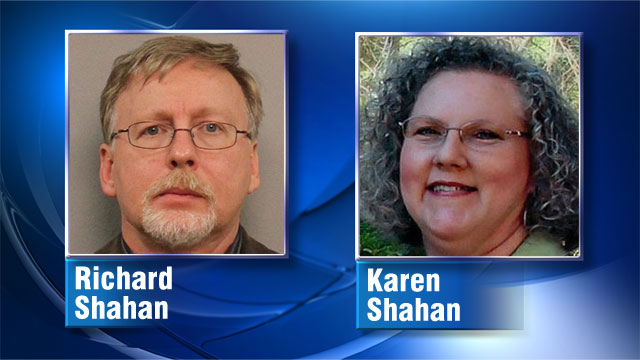 HOMEWOOD — Former Homewood pastor Richard Shahan, who was being charged in his wife’s murder, will no longer be prosecuted, according to a report from AL.com.

According to the report, the Alabama Attorney General’s Office filed a motion in Jefferson County Circuit Court to nolle prosequi the murder charge today.

Shahan’s wife died in 2013 after being stabbed to death. Initial reports said she had several small defensive wounds as well. Shahan resigned, and was arrested on New Year’s Day in 2014 attempting to fly from Nashville to Germany.

Rumors circulated that Shahan was involved in several romantic relationships with men in the Nashville area, as well as men in Europe.

Due to the charges being dropped, the case could be tried at a late date if new evidence were received.