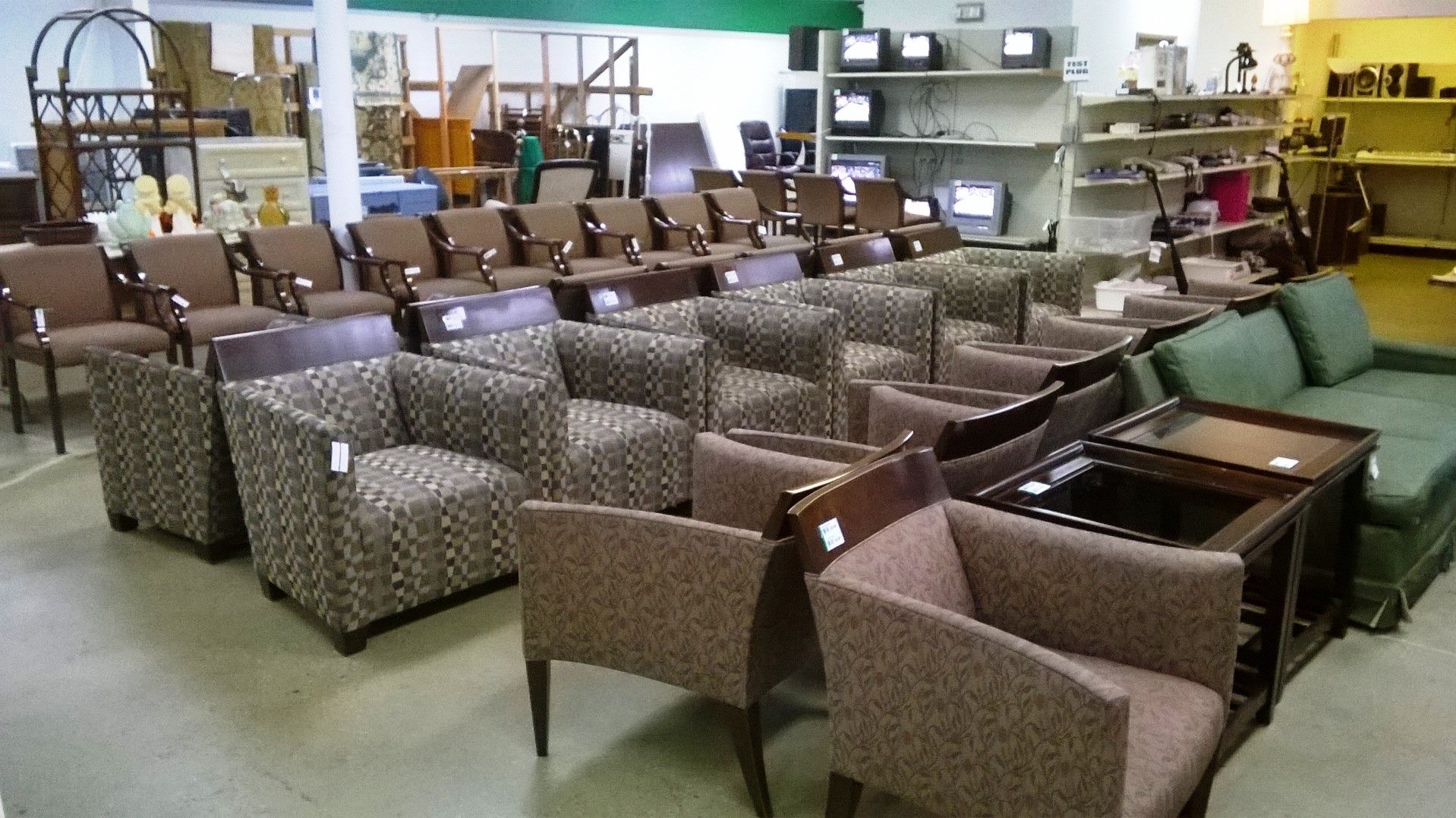 CENTER POINT – “We’ve had just about anything you can imagine,” Bill Fortenberry, store manager at Heaven Cent Thrift Store in Center Point, said. The thrift business seems to run in the family as he, his parents and his brothers operate this spot at the Food Giant shopping center. 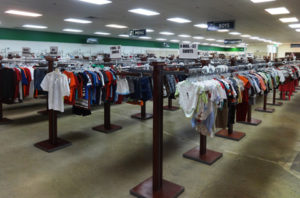 Heaven Cent was started by Fortenberry’s father two years ago in 2015. Before that, he helped open and manage nine different thrift stores in three states before leaving to start his own business in Alabama.

Fortenberry said 80 percent of the items at the store are bought from auctions with an emphasis on older and vintage products. The store sells basically what any thrift store sells: clothing, toys, computers, furniture, appliances, household items and so on.

But when he said that there’s just about anything you can imagine, he wasn’t kidding. One of the most unique items donated to Heaven Cent was a tapestry from the early 1800s, depicting a celebration of Yom Kippur in France.

He said that items from the World War II era such as bayonets have been donated to Heaven Cent, as well as a stage piano from the 1970s that was acoustic as opposed to typical electric keyboards.

“Customers have appreciated it being clean and they appreciate the fact that it’s local, family owned.” He said. “If they have a problem they can come to me personally and I can handle it right there instead of going through some corporate rigmarole.” 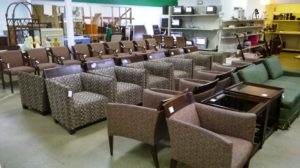 In addition to being the store owner, Fortenberry’s father handles the restoration of all the furniture that they receive. Fortenberry refurbishes all of the computers before they are put on the shelf. His mother handles clothing while his wife runs the jewelry section.

“I even have my ten-year-old son running around helping wherever he can,” Fortenberry said, smiling. “He’s getting to where he wants to be paid. I used to pay him in Legos and now he wants money.”

Heaven Cent is big on promotions, offering discounts on holidays that’s called the Heaven Cent Sale where customers can buy one clothing item and get another of equal or lesser value for one cent. The next sale will take place on Easter.

Fortenberry said that everyday there are markdowns based on the color of tags.

“Right now, I think we’re the only store in town that does three discount colors,” he said. “Most stores have two discounts while we have three. Those are 30 percent, 50 percent and 70 percent.”

Heaven Cent has established itself firmly in the pro-life movement. A large portion of the proceeds go to several anti-abortion organizations in Alabama, including what Fortenberry estimated as about $5,000 to $6,000 worth of goods to charities.

Heaven Cent Thrift Store is located at 1691 Center Point Pkwy at the Food Giant shopping center and can be reached at 205-678-1492.