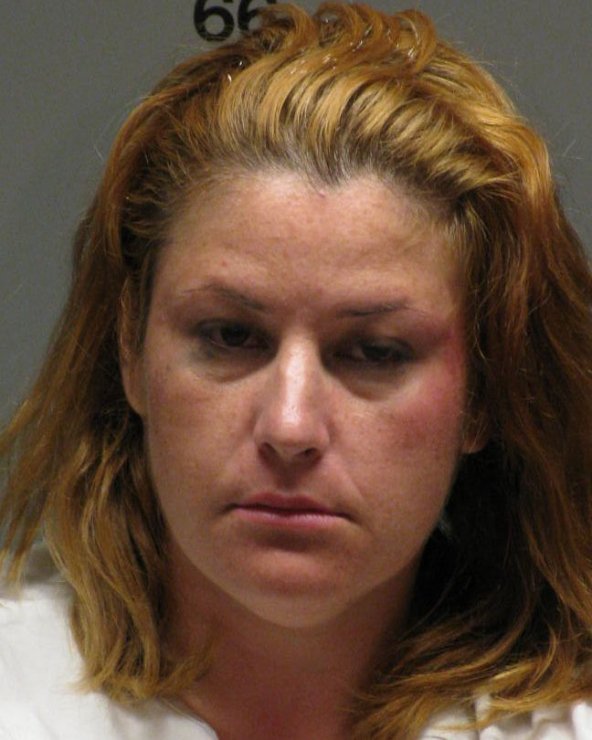 BIRMINGHAM – A federal judge this week sentenced seven people from Jefferson, Walker, Marion and Franklin counties, including one Pinson woman, for conspiring to traffic methamphetamine across northwest Alabama. A Pinson man is still awaiting sentencing. 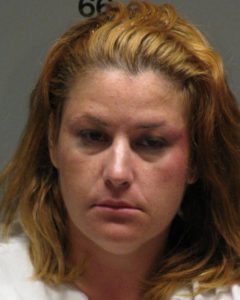 U.S. District Court Judge R. David Proctor on Monday sentenced Gladys Ivette Rodriguez-Valle, 34, of Pinson, to nine years in prison. She pleaded guilty to the conspiracy in December, acknowledging she led the operation by sending couriers to Atlanta to buy multiple kilograms of methamphetamine between January 2015 and June 2016 for her and her co-defendants to distribute. 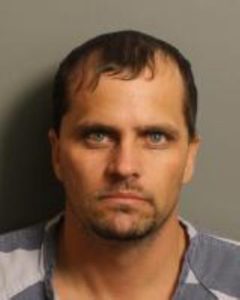 The remaining defendant in the case, Bruce Alan Roberts, 37, of Pinson, is scheduled for sentencing July 18 in the methamphetamine distribution conspiracy and in an unrelated wire fraud conspiracy that he pleaded guilty to in March.