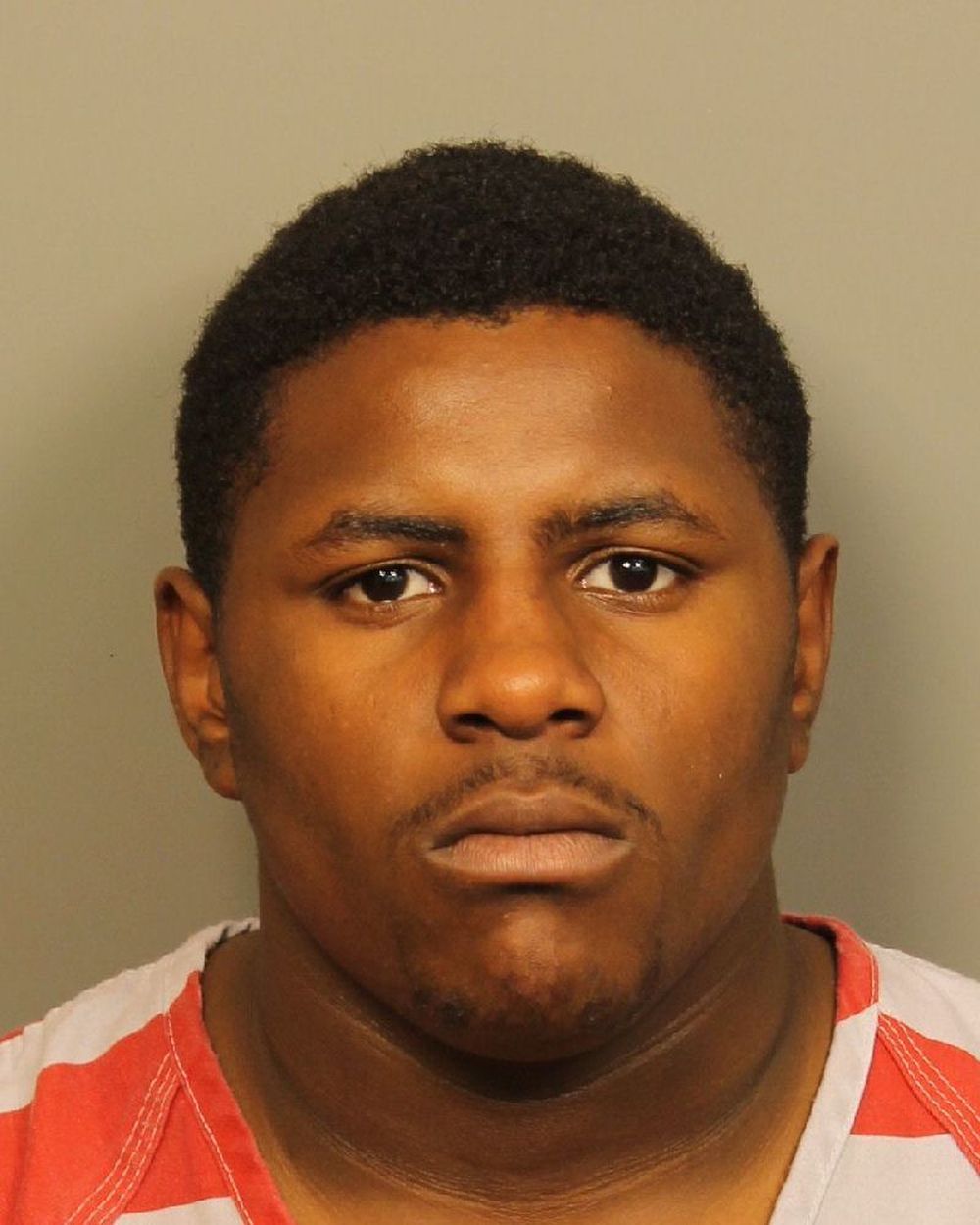 JEFFERSON COUNTY — Jefferson County Sheriff’s Office has confirmed an arrest has been made and charges filed in the Center Point carnival shooting.

Laeric Bailey, 17, of Birmingham, is a Huffman High School student. He was arrested earlier this week in connection with the shooting.

According to the Jefferson County Sheriff’s Office, a group of teens at the annual spring carnival held at Cathedral of the Cross began arguing and then fighting. 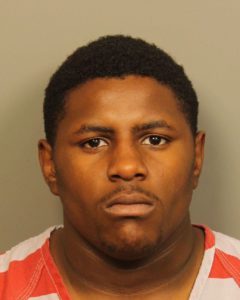 During the fight, Bailey allegedly pulled a gun and began firing as he ran away. He is the only suspect who fired shots, according to police.

The shooting occurred Saturday night just after 9:30 p.m. at the Cathedral of the Cross’s annual spring carnival.

Three teenagers, ages ranging from 16 to 18 years old, were injured by gunfire as well as a child less than one year old. A pregnant woman who was running from the gunfire was knocked down and injured as well.

Two more people were later discovered to have been driven to a hospital in a private car with minor injuries from reported gunshot wounds. Four of the victims including the one-year-old were struck by single shots in the leg area, one victim was struck in the elbow and one grazed in the shoulder.

He has been charged as an adult with second degree assault, but more charges are expected.