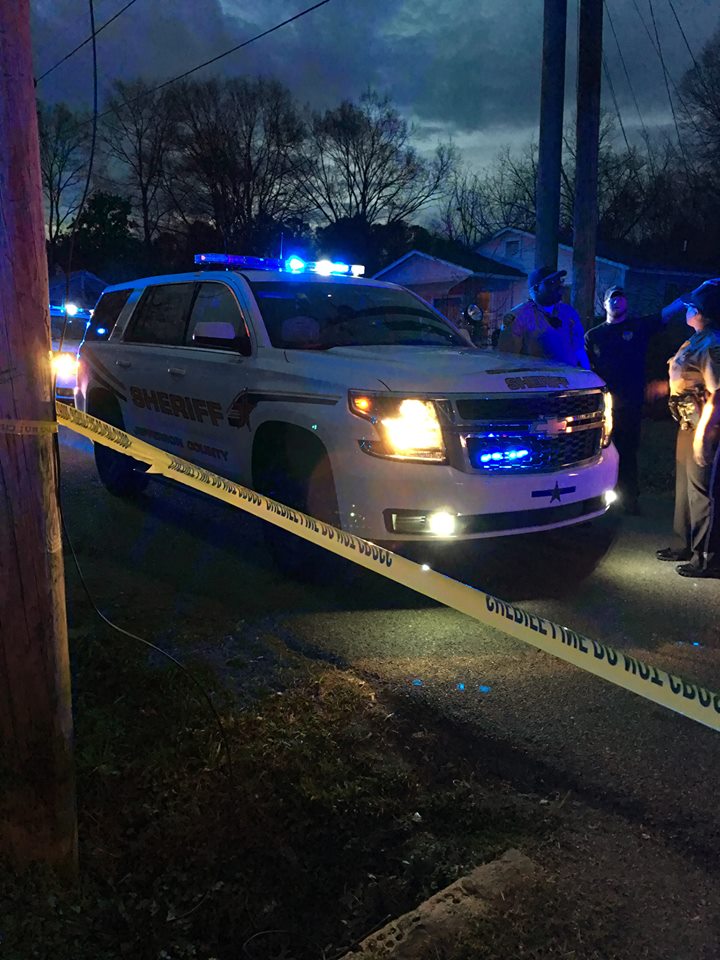 CENTER POINT — Jefferson County deputies are investigating a shooting at an apartment complex in Center Point.

Just after 9 p.m. Wednesday, deputies responded to a report of shots being fired in the 1900 block of Bond Circle in Center Point. They arrived to find a 40-year-old male victim suffering from a gunshot wound to his leg.

The victim was transported to an area hospital with non-life threatening injuries.

Information on the scene is that several people were arguing in the parking lot of the apartments when one of them started shooting.

Three people are being questioned about the shooting. A gun was recovered from the parking lot.