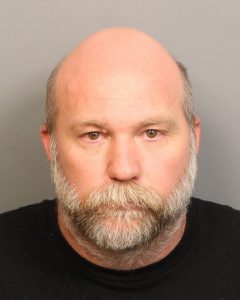 Posted By: Trussville Tribune staffon: May 17, 2017In: Metro/State/Nation
Print Email

JEFFERSON COUNTY — Jefferson County Sheriff’s Office said a 43-year-old Mount Olive man is in custody and has been charged with first degree sodomy. 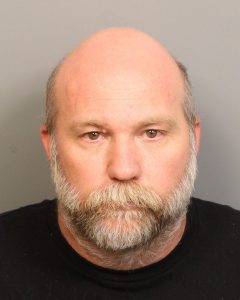 Earlier this month, an adult male contacted the Sheriff’s Office to report he suffered repeated sexual abuse at the hands of an adult when the victim was between the ages of six and fifteen years old.

Victor Lee Smith was arrested Wednesday morning and remains in the Jefferson County Jail with bonds totaling $80,000.Sheriff’s detectives conducted an investigation and presented the case to the District Attorney’s Office Tuesday, May 16.

An arrest is only an allegation, and suspects are innocent until proven guilty.