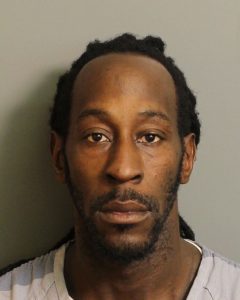 JEFFERSON COUNTY — A 35-year-old man has been charged with attempted murder after firing shots into the car of a romantic rival, according to the Jefferson County Sheriff’s Department. 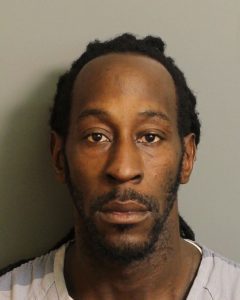 Sheriff’s deputies responded to a report of shots being fired in the 1900 block of East Bend Circle just after 11 p.m. on May 7. They arrived to find several vehicles that had been struck and damaged by a vehicle leaving the scene.

Edwin Grady, of Center Point, had been in the parking lot talking to a woman there, authorities said. The ex-boyfriend of the woman arrived and began arguing with the suspect about stopping by his father’s house earlier in the day looking for the woman. Grady allegedly pulled out a handgun and pointed it at him, at which point, the victim got into his car and began to drive away.

Police say the suspect then fired several shots at the victim’s car as he left. The victim struck three other cars as he was attempting to get away.