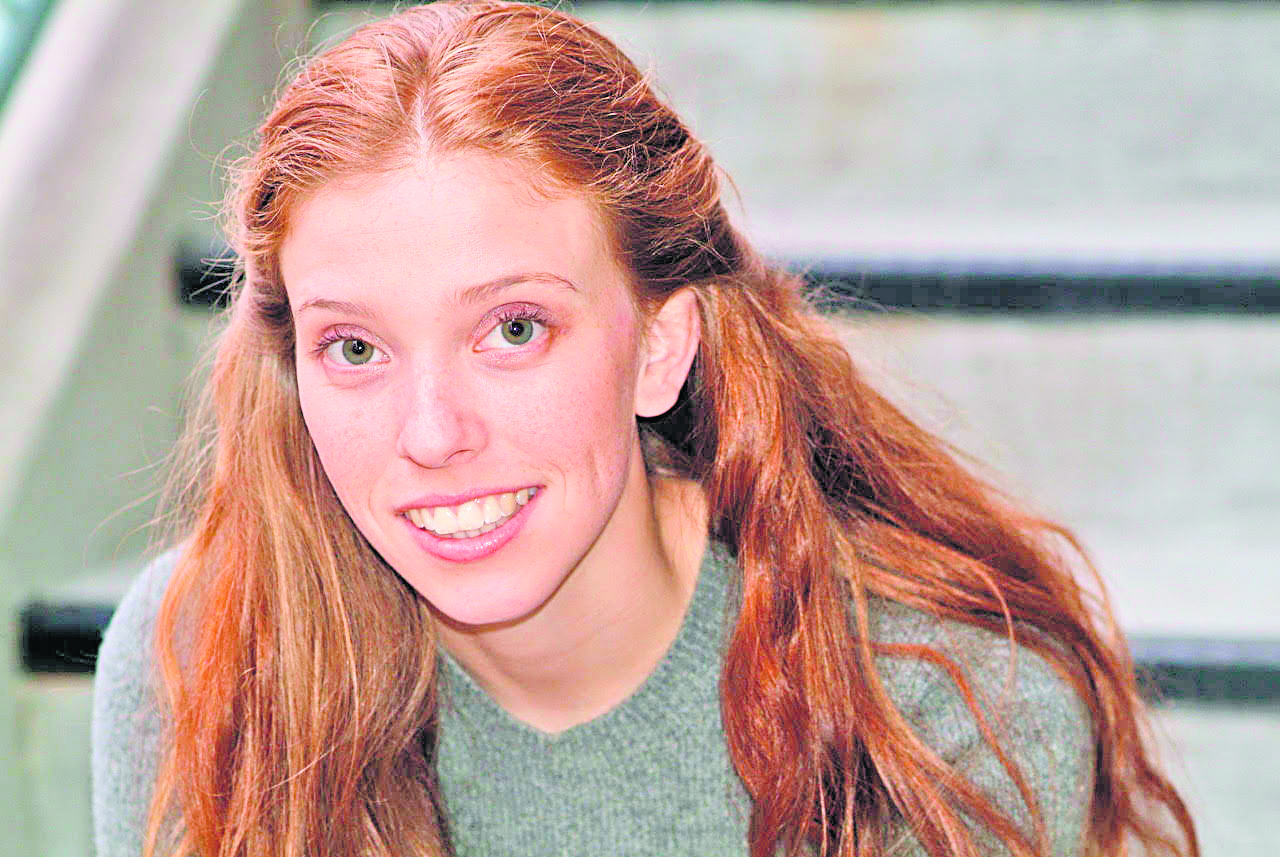 TRUSSVILLE – Gayle Glenn, a retired teacher who is a former member of the Trussville Board of Education and a current member of Philanthropic Education Organization (P.E.O.) has a certain love of education that’s inspired her to help young women to get ahead in life. 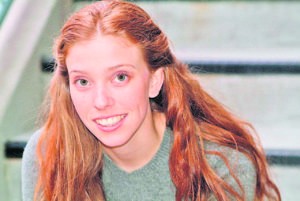 As its title suggests, P.E.O. is a philanthropic organization dedicated to helping girls in education through various scholarship programs. Its history is a long one, beginning in 1869 at Iowa Wesleyan College in Mount Pleasant Iowa. There are around 6,000 chapters in the U.S. and Canada with close to a quarter of a million members.

Glenn said that there are 39 P.E.O. chapters in Alabama. One of the scholarship programs is the P.E.O. Scholar Award (PSA) is a merit award that gives $15,000 in scholarship money to eligible students. The latest student to be granted this award is Sarah Kezar of Irondale.

“It’s for women who are going as high as they can in their field,” Glenn said. “Whether it’s a doctorate in gemology, just as an example. We had a girl who was studying cinematography, going as high as she could in that.”

Getting an award is certainly not a simple process. Qualifications include being a legal resident of the U.S. or Canada, nominated by a local chapter of P.E.O., pursuing a doctoral degree in college, must be within two years of completing the degree, full time enrollment at an accredited U.S. or Canadian college or university and “Priority to women well established in their program.” 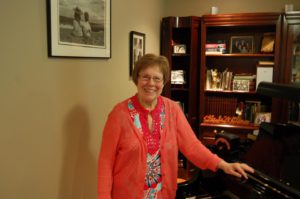 “We just follow leads and if our ladies see people or hear about ladies that are doing outstanding work we try to interview them and see if they have a financial need,” Glenn said.

Kezar is one of those students that P.E.O. is always on the lookout for. More and more young women are enrolling and graduating from college, but it can be expensive and the amount of debt that students collect can be quite a bit of pressure. But awards like the PSA can help relieve some of that pressure, Glenn said. Her chapter nominated Kezar for the award.

“This is from Chapter P and we’re always thrilled when we nominate somebody and they get it because we work real hard for them to have that opportunity,” she said.

Glenn taught music for several different schools in Jefferson County for 25 years, teaching classes in elementary through high school. She also served in administrative positions as an assistant principal and then as a principal.

She spent 10 years on the Trussville Board of Education before her retirement in 2002. She still teaches music at her home in Trussville. She recalled being a student herself who was inspired to join P.E.O. by a music teacher who told her to push herself.

Locals have benefited from P.E.O.’s efforts. Not only does the organization specialize in scholarships but also makes loans to students in financial need. Glenn said that they have made loans to a former student from Hewitt who studied cinematography.

She also said that she has talked with others about possibly starting a chapter in Trussville. She hopes that more locals in and around Trussville can look to P.E.O. if they need help.

“It’s good to tell them about this so if they have an opportunity to go somewhere they have a way to secure money that can help them,” she said. “I think our Trussville system is doing fantastically well. The amount of scholars that it’s produced is phenomenal.”

Other projects at P.E.O. are the Educational Loan fund, International Peace Scholarship, Program for Continuing Education, STAR Scholarship and Cottey College. Details on these programs can be found on P.E.O.’s website.

For more information about the Philanthropic Education Organization, visit www.peointernational.org.