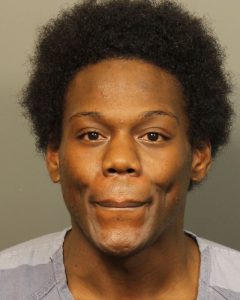 TRUSSVILLE — A 28-year-old Center Point man has been arrested after he allegedly attempted to lure a teenage boy into his car for sexual contact. 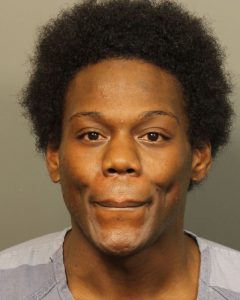 The stepfather of the 15-year-old victim reported the boy had been visiting a friend’s residence on 1st Place NW.

The victim was outside talking with a group of friends when the suspect pulled up to the residence. The suspect rolled down the window of his car and called the teens over. He was dressed as a woman and allegedly told them that he was interested in having sex with each of them. He gave the victim his cell phone number and told him to call him and set up a meeting, police say.

The Jefferson County Sheriff’s Office was notified and the case was investigated by sheriff’s detectives. On May 17, detectives secured a warrant charging Kendall Leon Carr of Center Point with enticing a child for immoral purposes. He was arrested two days later.