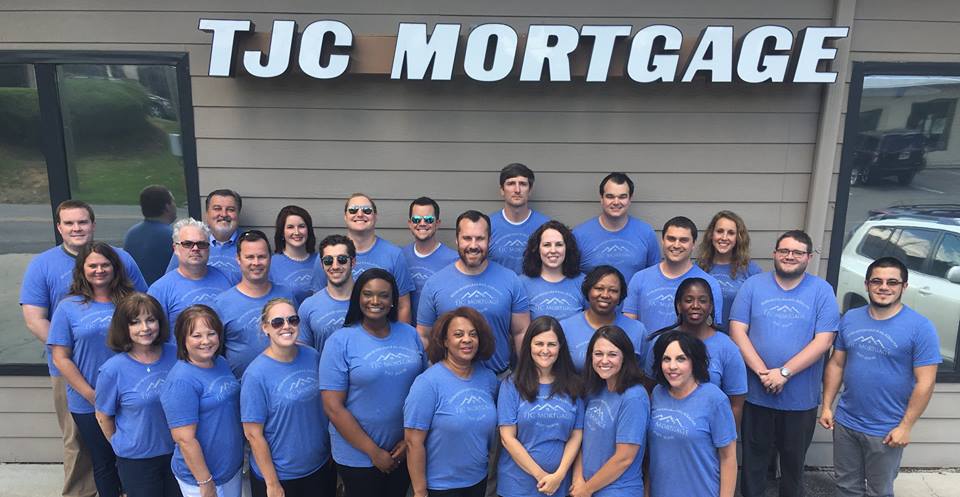 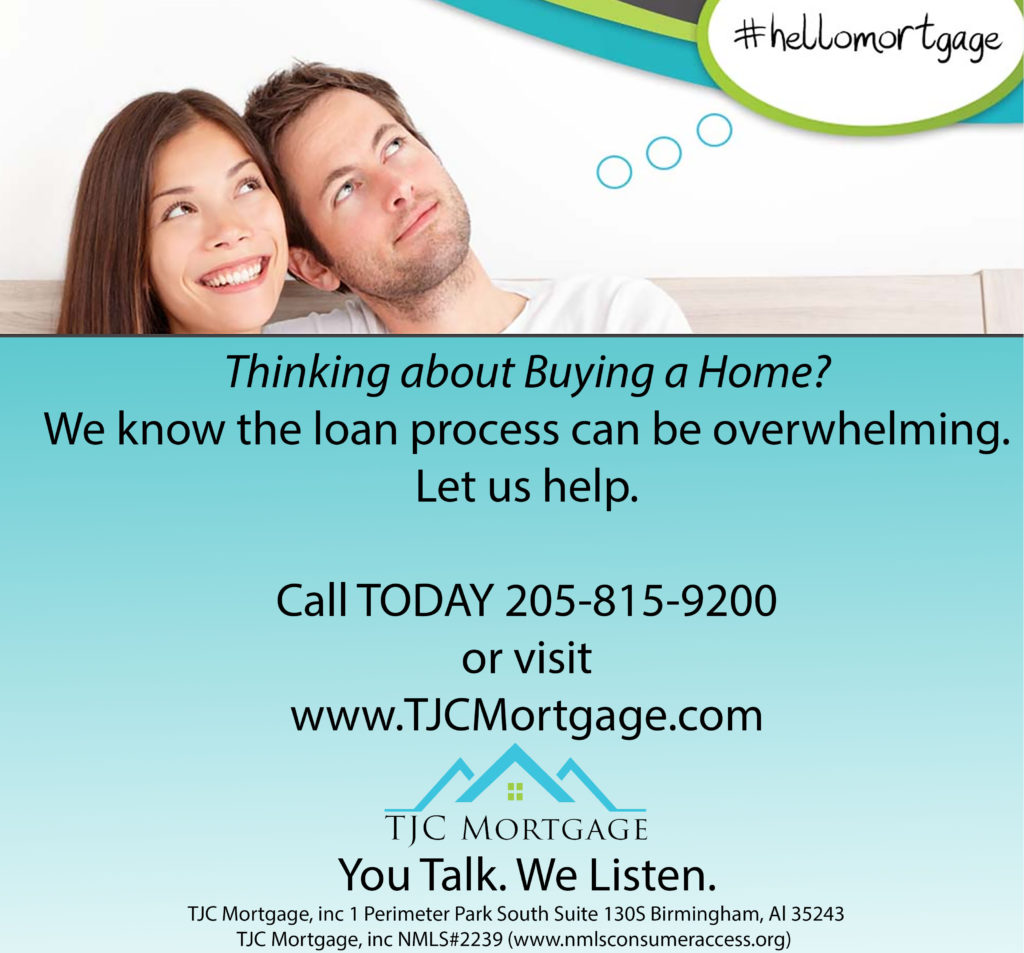 BIRMINGHAM — Founded in 2005 by Chris Carter, Joe Meadow, and Tanner Allen, TJC Mortgage has earned its reputation of being a little different.

After a brief stint working for other firms, the three put their minds and ideas together and created a company they all felt would benefit others.

“The idea was to help those left behind by big finance,” Meadow said. “At the end of the day, your good deeds is how you’re measured, not by the size of your bank account. We help give a way back to those that don’t think there is a way back to good after a financial hardship.”

Carter said the goal when the company started was just to make it through the first year. The company certainly has met and exceeded that goal.

“After that, our goals have expanded and evolved,” he said. “Right now our goal is to do $1 billion in volume in 2017. We shall see where we end up.”

Allen said some of the goals he has for the company are to create a positive customer experience, and he feels as though his company does that.

“Our goals have been the same since the beginning but the milestones we use to measure our success have certainly changed,” Allen added. “The goal has always been to provide the best service and best loan possible for each person we work with.”

All three of the guys have different backgrounds. Carter said he had three job offers following his graduation from the Univ. of Alabama. One of them was working for Sears Co. in Chicago, another was E&J Wino Gallery in Atlanta and another with Wells Fargo in Birmingham.

“I hated the cold and I wasn’t a big wine lover, so I chose to stay close to Tuscaloosa,” he said.

Allen also found himself in a similar situation following school. Growing up in Mississippi the son of two educators, he knew the value of hard work. He always enjoyed working with people, so he was looking for a way to serve others.

“After finishing business school I knew I wanted to be in a service industry where I could interacted with clients or customers but really didn’t know which avenue to pursue,” Allen recalled. “Fortunately, a friend working for a mortgage company here in town passed my resume to his boss for an interview.  It seemed to be the perfect way to do something in finance and also work directly with clients in a service role.”

Meadow worked for a larger, national lender and he was unable to help everyone he wanted to help, so he wanted to find a way to make that happen. TJC Mortgage was the answer.

Helping others, though, isn’t limited to their mortgage for these guys. In fact, TJC Mortgage, as a company, is very active in the community.

“The most basic building block of a successful society is the family. Having stable housing for many families is a dream, and working to achieve with them that dream, strengthens a community,” Meadow said. “If you own a home, you have roots. A community doesn’t grow branches without solid roots. Homeownership is the key to successful communities.”

Building those communities is something the company is focused on continuing to do.

“I want TJC to have a positive impact on the communities we serve. As a company we support several local charities and ministries, but our goal for community involvement is really at a team member level. We know the most effective way to impact our community is individually in the communities where we live,” Allen added.

And building a better Birmingham though business is important, not only for the community, but for this company.

“We feel that our home base will be in Birmingham for many years to come,” Carter said. “We care for the community and are involved in organizations like Three Hots and a Cot, Urban Purpose, Save-a-life, Brenda Ladun cancer run among others. The three of us have called Birmingham our home for about two decades.”

Meadow added, “The most important thing we do is serve others. Serving my community helps my family by making it more stable.”

That mentality is why the future looks so bright for TJC Mortgage. Not only with customers, but growth within the company. And Trussville is becoming a hotbed for talent.

“Trussville and the surrounding areas have so many talented people that we can hire as we grow,” Meadow said. “Employing more people, increasing homeownership in our communities, and continuing to help those that fall down get back up is our future.”

Currently the largest lender in the Birmingham area, Carter said the goal is now much bigger.

“Now, we want to be Alabama’s largest volume mortgage company in the state,” he said. “From there we hope to make our family and friends, as well as Alabama, proud of calling TJC Mortgage one of the largest lenders in America.”