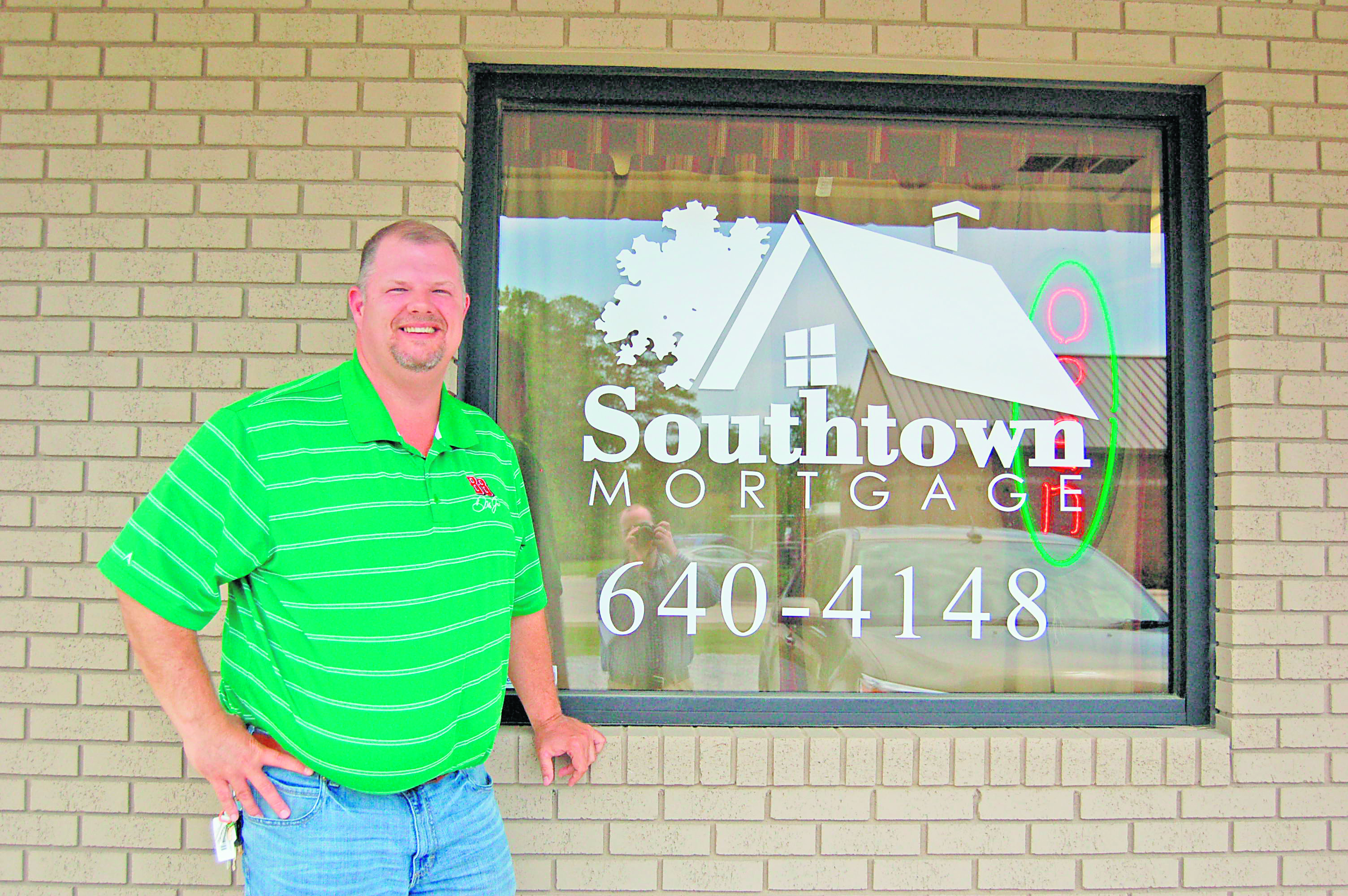 MOODY – Communication, experience and a love of helping others are some of the key factors to running a mortgage business, according to Shane Ray, a loan agent and branch manager of Southtown Mortgage in Moody. Ray spoke about running Southtown and the things he has learned from working in mortgage.

Originally from Center Point, Ray has been in mortgage since 2001 and has lived in Moody with his wife and three children for 12 years. At Southtown he is sort of a jack of all trades along with four other loan officers at the office in Moody. Not only is he the branch manager but also processes and originates loans. 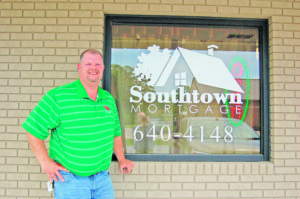 “The support is some of the best I’ve ever seen,” he said. “The people here are fantastic to work with. If you don’t have good support, I don’t care how good you are, you can’t get a loan to close.”

Southtown Mortgage is part of Hometown Lenders, which is headquartered in Huntsville and maintains locations in 15 other states. The company started out as a brokers and then grew into a lending business before branching out. Southtown jointed Hometown four years ago.

“I didn’t go looking for this job, it found me,” he said on how he got into the mortgage business. But helping other people quickly became one of his favorite parts of the job. He has a certain kind of confidence that his years of experience can benefit clients.

There’s a process to getting a loan. And for people who work to give loans to clients it can sometimes be a hassle.

In the process of getting a loan to buy a house or for home refinancing a client contacts a loan originator, who gets their information and puts it on an application to get the process going. Everything goes on to a junior processor before it goes to a processor. It then goes to an underwriter, who tries to move on to closing the loan.

Ray operates a little differently. He processes the loans himself instead of sending it to a junior or regular processor. He said that the loans he processes always closes, avoiding what he called “fallout” or when a loan fails to close generally due to the inexperience of other loan officers.

“We probably received ten loans that fell apart somewhere else because they didn’t know what they were doing and we took them in to close them in relatively a fast time,” he said.

He makes it a point not only to keep in direct contact with others at the company but with customers as well. One of the problems with some other agents, he thinks, are that they don’t answer their phones enough. He makes sure to answer calls on a regular basis.

“I think that the majority of people we do business with, I would say, are very satisfied and that’s why they’re comfortable sending their friends and family to us,” he said. “They know that we’re willing to take care of them.”

Much of the success of Southtown is owed to word of mouth from customers and their families and friends. Because word of mouth has worked so well for them, Southtown Mortgage’s branch in Moody has done little in advertising to attract attention. He said that being relatable to clients has helped in getting a customer base.

Southtown Mortgage is located at 2841 Moody Parkway and can be reached at 205-640-4148. For more information, visit the website at www.southtownmtg.com.